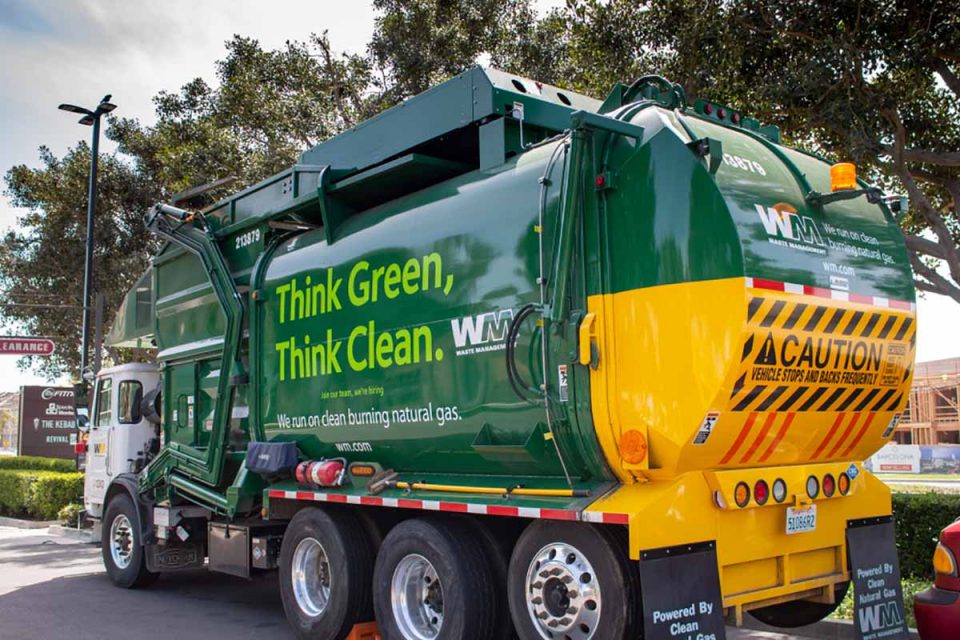 In a press release, the company’s founder and CEO, Patrick Dovigi, noted that during the third quarter GFL began to see the anticipated benefits of last year’s acquisition of MRF operator Canada Fibers. Helping out were new recyclables processing contract wins in both western and eastern Canada, he added.

Like its competitors, GFL noted the benefit of higher commodity prices during the second quarter. A management discussion document stated that higher commodity pricing and new recyclables processing contracts, which resulted in greater volumes of material flowing through the MRFs, both contributed to revenue growth.

During a Nov. 5 call with investors, Luke Pelosi, chief financial officer, said the blended commodity value during the third quarter was up 30% year over year.

During the call, Pelosi also noted that GFL is looking to make 5 million to 10 million Canadian  dollars ($3.8 million to $7.7 million) in capital investments in its recycling operations during the fourth quarter.

According to the company’s financial statements, materials recovery makes up 7% of the company’s total revenue pie. Overall, GFL pulled in 1 billion Canadian dollars (about $797 million) in revenue during the third quarter, up 15% year over year.

The Woodlands, Texas-based company’s recycling business brought in over $21 million in revenue during the third quarter, up 51% year over year.

In its quarterly report, the company reported that higher prices and volumes of residential OCC boosted revenue during the second and third quarters. Officials didn’t disclose the average commodity prices they saw during the quarter.

Recycling makes up less than 2% of Waste Connections’ total revenue pie. Overall, the company brought in $1.39 billion during the third quarter, down nearly 2% year over year.

In other company news, Waste Connections recently released a 2020 sustainability report with details on its recycling performance and investments. The company’s 66 MRFs processed 1.7 million tons of recyclables last year, up 11% year over year. The document also notes the company is investing in optical sorters and robots to manage headcounts at MRFs, increase productivity and improve the quality and value of recovered commodities.

“We currently utilize this technology in a number of facilities and recently signed an agreement to deploy an additional 24 robots across our MRF footprint,” the document states.

The Rutland, Vt.-based company reported $13 million in recycling revenue during the third quarter, up 17% year over year.

During an Oct. 30 conference call with investors, Ned Coletta, Casella’s chief financial officer, said the average commodity revenue per ton was up 37% year over year, mainly because of higher OCC and mixed-paper pricing, partially offset by lower plastics values.

Recycling now makes up over 6% of Casella’s total revenue pie. Overall, the company brought in $203 million in revenue during the third quarter, up 2% year over year.

They’d rather talk about beer. But wastewater is the hot topic for R.I. brewers. – News – The Newport Daily News