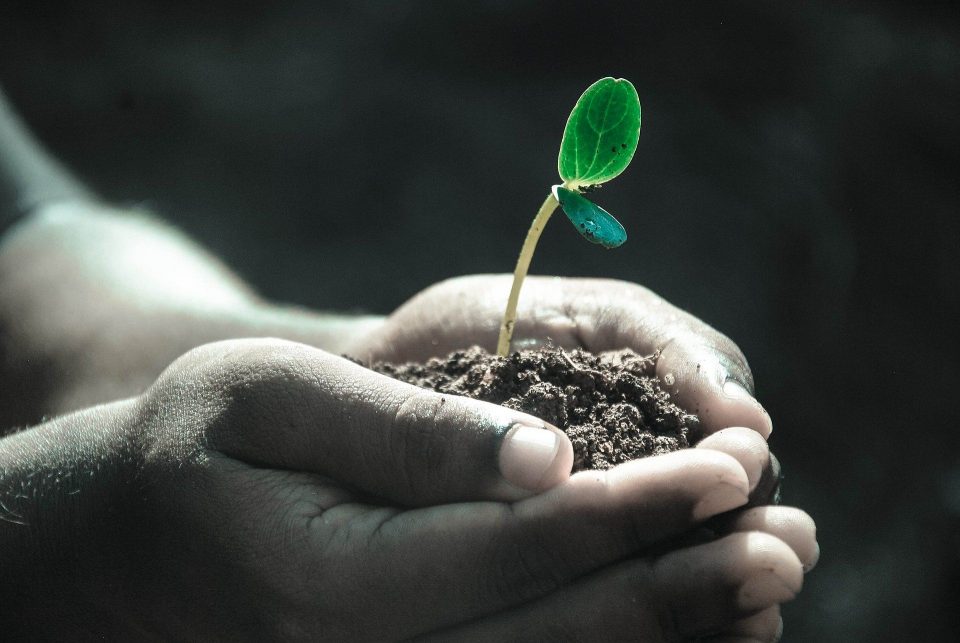 What’s the one thing we can’t live without, yet we don’t value it enough? It’s the soil — which grows our food, serves as the breadwinner for farmers, and provides life to countless species of flora and fauna.

Yet, we humans continue to pollute it every day. According to the Food and Agricultural Organisation, rapid industrialisation, wars, mining, and intensification in agriculture have left a legacy of contaminated soils around the world. The effects can be seen in India as well as much of north India is threatened by desertification.

World Soil Day is celebrated annually on December 5, and was first marked by the International Union of Soil Sciences (IUSS) in 2002. The day aims to throw light on the importance of keeping the soil healthy and advocates for healthy soil management practices.

SocialStory commemorates this World Soil Day with a few inspiring quotes from famous personalities across the world:

“To forget how to dig the earth and to tend the soil is to forget ourselves.” – Mahatma Gandhi, political figure and Father of the Nation

“We know more about the movement of celestial bodies than about the soil underfoot.” – Leonardo da Vinci, artist and inventor

“The nation that destroys its soil, destroys itself.” – Franklin Delano Roosevelt, 32nd President of The United States of America

“The roots of all goodness lie in the soil of appreciation for goodness.”- The 14th Dalai Lama

“Like the soil, the mind is fertilized while it lies fallow, until a new burst of bloom ensues.” – John Dewey, American philosopher

“Studying wine taught me that there was a very big difference between soil and dirt: dirt is to soul what zombies are to humans. Soil is full of life, while dirt is devoid of it.” – Olivier Magny, teacher and television personality

“A Man of Knowledge like a rich Soil, feeds

If not a world of Corn, a world of Weeds.” – Benjamin Franklin, writer, scientist and political philosopher

“How can I stand on the ground every day and not feel its power? How can I live my life stepping on this stuff and not wonder at it?” – William Bryant Logan, aborist