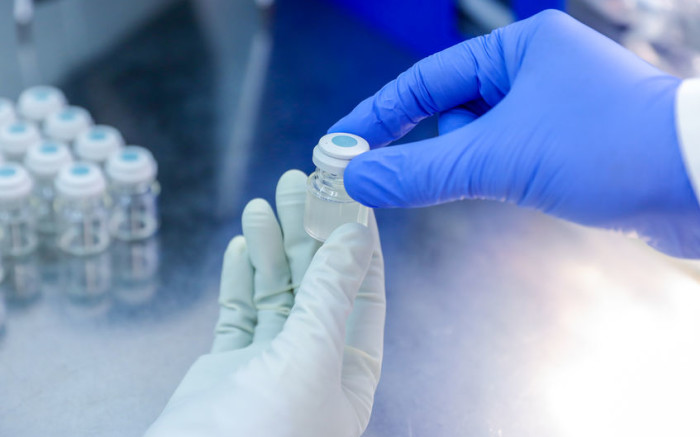 The government hopes to inoculate about 67% of the country’s population by the end of this year.

JOHANNESBURG – President Cyril Ramaphosa on Saturday vowed there would be no corruption in the procurement and distribution of COVID-19 vaccines.

There is heightened concern among some South Africans that many in the country will not receive the much-needed jabs due to possible graft following widespread looting of personal protective equipment last year.

The government hopes to inoculate about 67% of the country’s population by the end of this year.

COVID-19 cases and deaths are rapidly rising due to a variant of the virus that’s said to be spreading faster than initial surge.

Speaking on eNCA this morning, a day after the virtual delivery of his ANC January 8th statement, Ramaphosa said many lessons have been learnt.

“We are going to make sure that the distribution of vaccines is flawless and it is done in according to the regulations that we have. We are facing this challenge and we will overcome it.”

Health Minister Zweli Mkhize announced last week that 1.5 million doses of vaccines would be procured for frontline workers expected to be delivered later this month and some next month.

South Africa has also paid a deposit of R283 million to the COVIX programme to secure a vaccine for 10% of the country’s population in the second quarter of the year.

At the same time, Ramaphosa said money would never be a problem when procuring the vaccine for the country. This, despite much criticism and national outcry that government is dragging its feet in getting the much-needed jabs as COVID-19 cases spike.

Over 32,000 people have died due to COVID-19 related complications.

South Africa made a late deposit payment last month through the solidarity fund to pay the COVAX vaccine programme.

Download the Eyewitness News app to your iOS or Android device.

Smart manufacturing for MSMEs: How small businesses can overcome barriers to Industry 4.0 adoption

Chinese market price of Chilean cherries is falling, but may rise again before Chinese Spring Festival