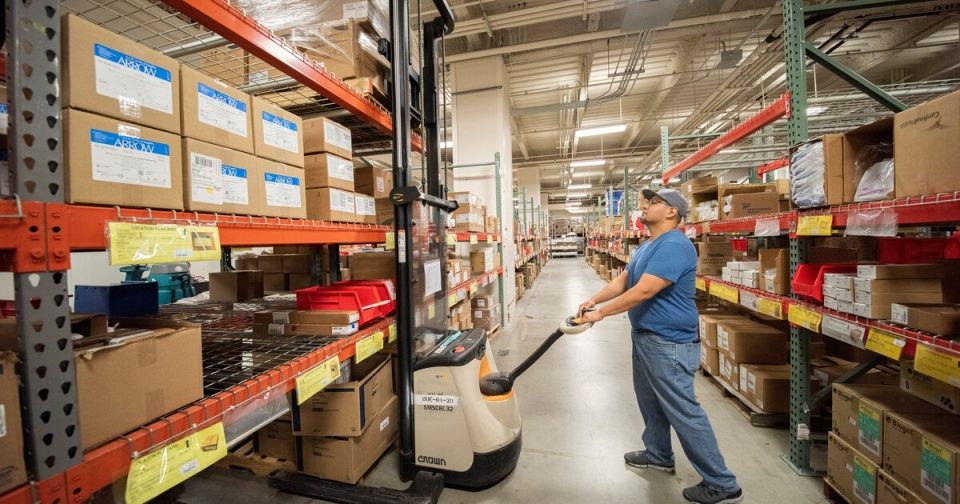 Elaine McCusker, the Pentagon’s acting comptroller, told reporters ahead of the formal audit release — which occurred late on a busy Friday night in Washington — that “as expected,” the department would be receiving what is known as an “overall disclaimer,” a technical term that means the results of the audit did not come back clean.

Still, McCusker said she sees real progress being made. “I think the department has been pretty open with the fact that it’s got material weaknesses, it’s got things that need [to be] fixed,” she said. “But, you know, our ability to really demonstrate solid progress, I think is the headline.”

The department’s overall audit is really a series of 24 individual audits, led by the Department of Defense’s inspector general, in collaboration with the comptroller’s office. Of those, seven came back clean, an improvement by one (the Defense Commissary Agency) over the previous audit. Two audits are still ongoing and will be completed by January.

The audit effort covered more than 2.9 trillion in total assets and 2.8 trillion in liabilities, with 1,400 auditors, visiting 600 sites around the world and requesting more than 100,000 samples of equipment as they surveyed the department’s inventory.

Through all that research, auditors found no evidence of fraud for the second straight year. They also turned up what McCusker called “completeness” of major military equipment inventories, which is to say, major defense articles are where they were supposed to be.

Thanks for signing up!

By giving us your email, you are opting in to the Early Bird Brief.

A 1990 law passed by Congress required audits for all government agencies. But the Pentagon had been the sole holdout, with leadership across several administrations arguing the building is too large and has too many systems that don’t link up, to give any kind of helpful result that would be worth the cost.

Finally, last year the Pentagon’s first audit was completed, much to the relief of long-annoyed members of Congress. DoD officials have pledged to keep the audit going every year.

Of the 2,300 Notifications of Findings and Recommendations, which is to say specific issues found by the audit, issued after the FY18 effort, 23 percent were closed by the FY19 audit, which McCusker called “solid progress for our first year.” She also warned that the NFR number will grow “as auditors go deeper into our systems and processes. This is a good thing. We need continued focus on property accountability, inventory and property in the hands of contractors and our systems.”

According to the IG report, 1,300 new NFRs were discovered during the course of the audit.

The department also released a list of positives from the audit, including:

That Air Force project ties into the biggest single area of concern identified by the FY18 audit: information technology realm, both from inventory issues and from failure to follow security recommendations. McCusker said the department closed roughly 30 percent of the overall NFRs in the IT area this year, with a particularly high closure rate among the services.

“We’re really getting at physical access controls, authority documentation, you know, policies that we were updating controls on privilege of users. We really went after all those areas,” she said. “Still plenty to do, but we did focus on that.”

The audit cost around $1 billion to execute, of which roughly half was the cost of fixing issues previously identified. McCusker said she expects the $1 billion figure to be “pretty consistent for a few years” going forward, and argued the investment was small compared to not just the financial return, but improvements for the warfighting capability of the department.

“As far as the return on investment from the audit, you know, when we do automation, and we reduce manual workloads, we free up manpower, and that’s a savings,” she said. “DLA did some inventory and saved over $200 million when they found some inventory that they put back into the system.”

However, those savings won’t be plowed right back into the 2021 budget plans, with McCusker saying “We’ve got a lot of I think examples that get to the savings side of things, but it’s not going to be something that I would translate into, you know, a trackable way that goes into the ‘21 budget, that would be more of some of the reform stuff that we’re doing and you’ll see that.”