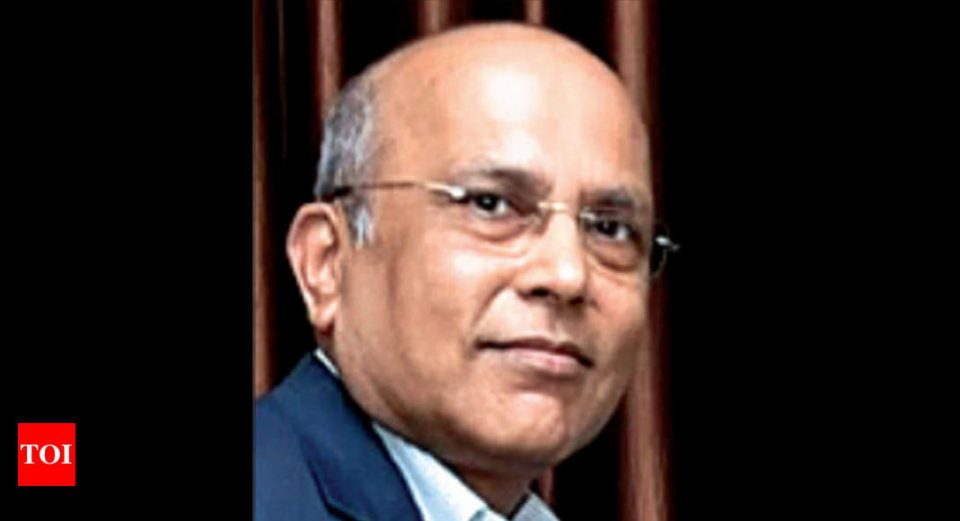 KALYAN: The CEO of Century Rayon, O R Chitlange, was stabbed by a disgruntled worker inside its factory premises at Shahad near Kalyan on Thursday. A division of BK Birla-run Century Textiles and Industries, Century Rayon is now part of the Aditya Birla group.
The man identified as Arun Masand was allegedly agitated because he was not allotted a room in company quarters. Chitlange suffered three stab injuries including a deep one on the abdomen. He was taken to Century Hospital located in the 130-acre township where doctors said he was out of danger but under treatment.
A Century Rayon spokesperson said, “Our CEO sustained injuries on account of aggression by a workman within the company premises. He has been provided immediate medical treatment and is stable. The police have taken the workman into custody.”
Ulhasnagar police said the incident took place in the afternoon as Chitlange stepped out of his office and walked towards his car. Masand approached him saying for the last 10 years he had not been allotted staff quarters. Chitlange asked him to come on another day. The accused responded by attacking him with a knife he was carrying in his pocket.
Police sources said, “Luckily when Masand attacked Chitlange, other staffers and security guards posted nearby rushed to intervene or else he would have suffered grievous injuries.” The staffers who caught Masand roughed him up before handing him over to Ulhasnagar police. They have admitted the accused in a private hospital for treatment.
D D Tele, assistant police commissioner, Ulhasnagar zone of Thane police, said, “We are trying to find out the exact reason for the attack. Chitlange had replied positively, asking him to meet him some other day to discuss the issue. Despite that he attacked him.” He said the accused would be questioned after he recovered News of the incident generated shock and concern as word spread through the factory and township. The incident has raised questions around security and the need for more checks. Sources said Masand had worked at the unit for 15 years. Employed as a helper, he was described as humble and approachable by junior staff.
Century Rayon has a workforce of around 5,000, of which 3,000 are workmen. The unit produces viscose filament textile yarn and chemicals including sulphuric acid and carbon di sulphide among other products. Workmen in essential services are provided housing along with senior staff.
previous post

What a ready-meals factory tells us about hidden inequality