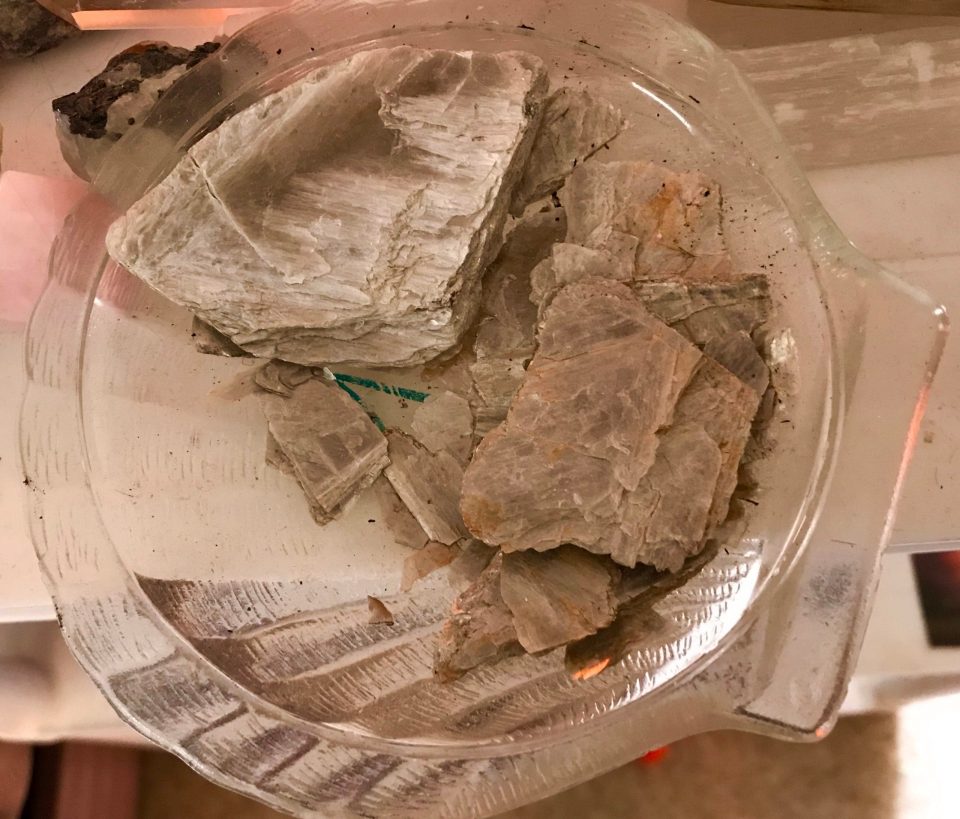 
In a video by “EV Stock Channel” on YouTube, Ivan interviewed RK Equity’s Howard Klein on the topics of Tesla, terafactories, and lithium, along with the race to secure the supply chain. The video discusses why Tesla may get into mining.

Equity has been advising junior mining companies from around the world for over 20 years. Some of the companies he’s looked at specialize in copper, iron ore, and gold. For the past 10 years, Klein has been looking at lithium. He authored Lithium-ion Bull,  which includes topics such as “Which Lithium Company Might Tesla Buy?” and “Gold Bull-ion. Lithium Gold-ilocks. “

Klein also publishes a podcast called Lithium-ion Rocks with Rodney Cooper. Some of the key topics from the video are:

Ivan noted that, currently, there is an oversupply of lithium. which has dropped lithium prices. He explained that 2020’s global lithium production output is at 300,000 tons per year. If one terafactory required 800,000 tons of lithium each year, this is two and a half times more than our current production.

At the Tesla shareholder meeting in 2019, Elon Musk kind of laughed when he brought up the subject Tesla getting into the mining business. However, it’s not as wild an idea as one might first think. His other company, The Boring Company, already does something that many mining companies need and often do: dig holes. Another reason why it makes sense for Tesla to get into the mining business is to scale down the cost of supplies, and to ensure supply if the market gets very hot.

Klein shared his thoughts about the EV market and noted that we have investment companies such as Cathie Wood’s Ark Invest that are making big projections about the market’s growth. However, there is one thing that perhaps isn’t being discussed enough: What if there isn’t enough lithium to produce all of these EVs?

Klein pointed out that there isn’t sufficient investment currently being made into the lithium mines needed to meet these aggressive EV market projections. He noted that he’s met some of the Tesla employees who are responsible for sourcing minerals and that they understand the idea that Tesla would do well if it had its own mine. Klein takes it a step further:

“If Tesla had its own lithium ore, it could design its own batteries. It wouldn’t have to buy them already made or partially designed. Tesla could use its own ore to make its own unique design.”

Ivan noted that he hasn’t even thought of this before. “If Tesla had their own ore that they could develop their own chemistries to that specific ore and not have to buy off-the-shelf lithium, what benefits could these have?” Ivan asked.

Which Mine Could Tesla Acquire?

Ivan asked Klein, if Tesla was looking to acquire a mine, who did he think Tesla would be looking at? Ivan suggested that if Tesla was looking at mines, he would go with North American mines such as Lithium Americas. Thacker Pass is 150 miles north of the Nevada Gigafactory. There are also the Rhyolite Ridge and Clayton Valley mines, which are 200 miles south of the Nevada Gigafactory.

Klein, as an investor and advisor, represented Lithium Americas before they moved to Argentina. He shared that they have assets on both continents (North and South America).

In his newsletter, Klein shared that Tesla’s Battery Day could be a potential lithium equity market catalyst and that if Tesla was to buy a mine, he reiterated he thinks it would definitely be in North America.

Klein spoke of Thacker Pass, which is a clay resource — a sedimentary deposit which is actually a problem for the company due to it being an unconventional lithium deposit. These types of mines are hard to progress. If Tesla was to buy the Thacker Pass project, Tesla would even do well, though, if it was able to produce at the mine for $10,000 a ton, since the company is paying out of pocket $12,000 a ton for lithium.

Another mine that Tesla could purchase is the Piedmont project in North Carolina. Klein said that the Piedmont project is very similar to Western Australia’s hard rock spodumene projects. Spodumene is a pyroxene mineral that has lithium aluminum inosilicate and is a major source of lithium — well known for its kunzite and hiddenite gem varieties.

Klein pointed out that when it comes to investing in lithium, many shy away from unconventional projects and the markets are not doing so well. However, Elon Musk’s reputation for being both unconventional and successful could impact the lithium industry in a positive way.

If Tesla was the first company to buy and produce a lithium mine, it would attract more investors and funds, which would be needed to produce the amount of lithium one terafactory would need.

“Tesla is the leader in so many things and everybody is trying to copy them to some degree. If VW or GM saw that Tesla got into lithium mining, all of a sudden there would be a rush,” Klein said.

Klein explained that the demand for lithium will most likely go up from approximately 300,000 tons a year today to 2 million tons a year by 2030 — a 7× increase. “That’s 1.7 million new tons. That’s 75 Piedmonts,” Klein said. This would be necessary in the next 10 years. Further, that investment is not happening today because the price of lithium is rather low.

He also shared that what would drive the price of lithium up (not the share price but the materials price) is simply Tesla and other OEMs selling more EVs. He’s concerned that automakers right now are not approaching the industry correctly and not committing to a high enough volume of lithium, setting themselves up for a price spike in the coming years as EV demand increases. He sees this as a potential brake on the EV revolution, slowing it down a bit.

Cover photo of a rare lithium-rich form of mica known as Lepidolite by Johnna Crider. It’s often lilac, pink, or sometimes grey. Many think that lithium produces the color in lepidolites, kunzites, or other minerals it is found with, but it doesn’t. Lithium is not a chromophore in minerals. Lithium is known for its soothing energy and is also used in medicine for that property.

Johnna Crider is a Baton Rouge artist, gem, and mineral collector, member of the International Gem Society, and a Tesla shareholder who believes in Elon Musk and Tesla. Elon Musk advised her in 2018 to “Believe in Good.”

Tesla is one of many good things to believe in. You can find Johnna on Twitter