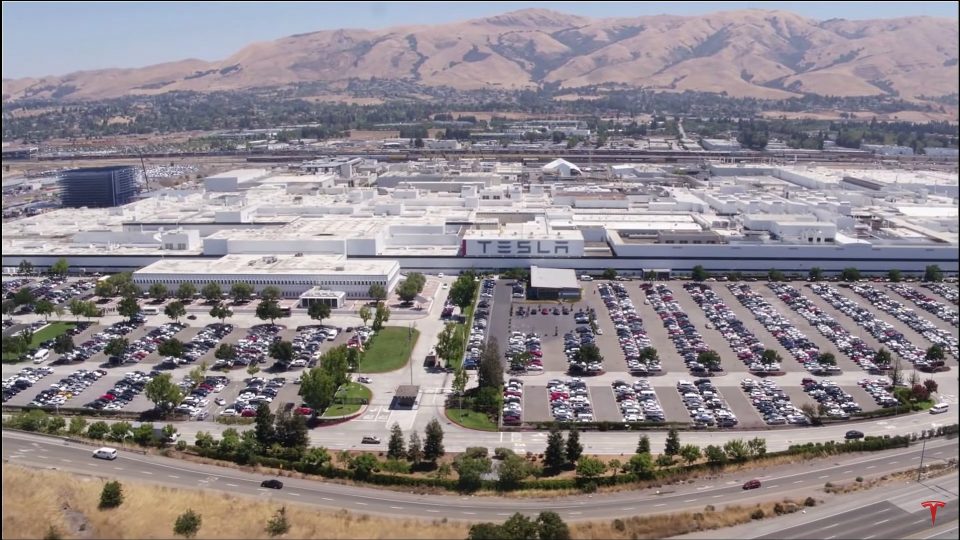 Earlier this month, reports emerged that Tesla had terminated an employee at the Fremont Factory over what acting general counsel Al Prescott described as an act of “sabotage” that resulted in the facility’s operations being disrupted for a few hours. New details have now emerged suggesting that the disruption may have been caused by a racial justice protest over Breonna Taylor’s grand jury decision.

In his email to Tesla employees, Prescott stated that an employee at the Fremont Factory had attempted to “maliciously sabotage” a part of the facility. The acting general counsel did not provide many details about the incident, though he stated that the quick actions of Tesla’s IT and InfoSec teams helped prevent further damage to the facility. Prescott also shared that the employee in question was terminated over the incident.

News publication Protocol was recently able to retrieve an email from a Tesla engineer telling several colleagues that the disruption of the Fremont Factory was the result of a “peaceful direct action protest” following the grand jury decision to not charge any of the officers involved in the controversial killing of Breonna Taylor, a full-time ER technician who was fatally shot in her Louisville, Kentucky apartment on March 13, 2020, by plainclothes officers.

In his email, which was sent on September 30, the engineer noted that he wanted to offer a “brief explanation of my behavior that day and how my role at Tesla fits within the broader movement for racial, social, and economic justice.” He also asked his colleagues to forward his message to others in the factory “to whom you feel I owe an explanation.” The engineer shared some of his own experiences with police harassment in his email as well, stating that he has been pulled over, handcuffed, stopped and frisked, and even had guns drawn on him.

“I have done a substantial amount of work over the years to heal from those personal traumas. Unfortunately, the events of 2020 have punctured new wounds and old scars. But this is not about me, this is about a system that has little to no regard for Black and Brown bodies. This is about shutting down technocratic oppression in order to open up this nation’s bodily and spiritual wounds,” the engineer wrote.

While the engineer did not directly admit that he was behind the “sabotage” of the Fremont Factory’s operations, he did state in his message that such acts of “protest” usually happen as a way for people to express their pain and confusion.

“Direct action protests within the workplace often occur as a means of expressing the pain and confusion felt daily in the lives of oppressed people. As a Tesla employee, I often wonder where my role sits to advance the causes of Black and Brown liberation all while economically benefiting from the exploitation of historically marginalized Black and Brown labor on stolen Chochenyo Ohlone land,” the engineer added.

Ultimately, the engineer admitted that he does not know what will happen to him next, though he noted that he hoped that his actions would be “a catalyst for genuine change” within Tesla. He remarked that he understood that he was speaking “from a position of privilege” and that “those privileges can easily be stripped away.”

“To conclude, I have been asking myself: is Tesla a place where people who have experienced profound intergenerational trauma can work and thrive? I still don’t know the answer to that, but the next few days will acutely reveal that for me,” the engineer added.

A Tesla employee, who spoke with Protocol on the day of the incident, noted that the email’s author had been in a conference call with about a dozen engineers about the disruption. During the call, the email’s author reportedly informed that other engineers that he had resolved the issue, which led to another participant in the conference to joke if the outage was a prank. Just as noted by Tesla’s acting general counsel, the Fremont Factory was indeed returned to full working order within a few hours.

Row over lease of factory premises comes before Commercial Court