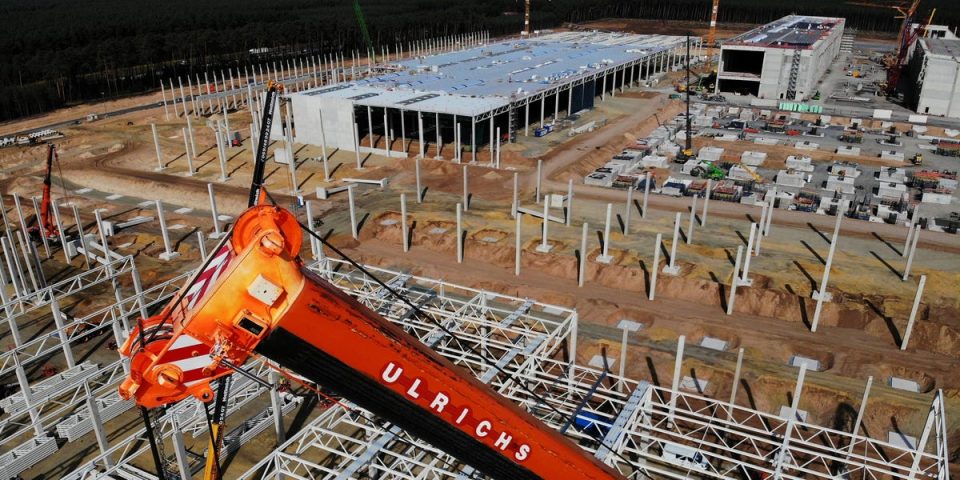 Tesla didn’t pay an overdue water bill for its construction site in Germany and subsequently had the service shut off temporarily, according to local media reports.

The company had been warned several times over the past two weeks, a spokesperson for the utility in Strausberg-Erkner told Moz.de. As of Thursday afternoon, no payment had been received, the site said.

“We don’t make a difference there,” the spokesperson said. “Everyone is treated the same, including Tesla. “

Tesla did not respond to a request for comment. Electrek first spotted the German-language reports.

When it first announced plans for the European factory near Berlin, local protesters decried Tesla’s deforestation, water use, and impacts on wildlife.

Production at the factory is set to begin in July 2021. CEO Elon Musk has said the company plans to make Model Y crossovers as well as battery cells there.

What are procurement pros saying about the industry?

Work from Home in the Cannabis Industry | Hemp Express