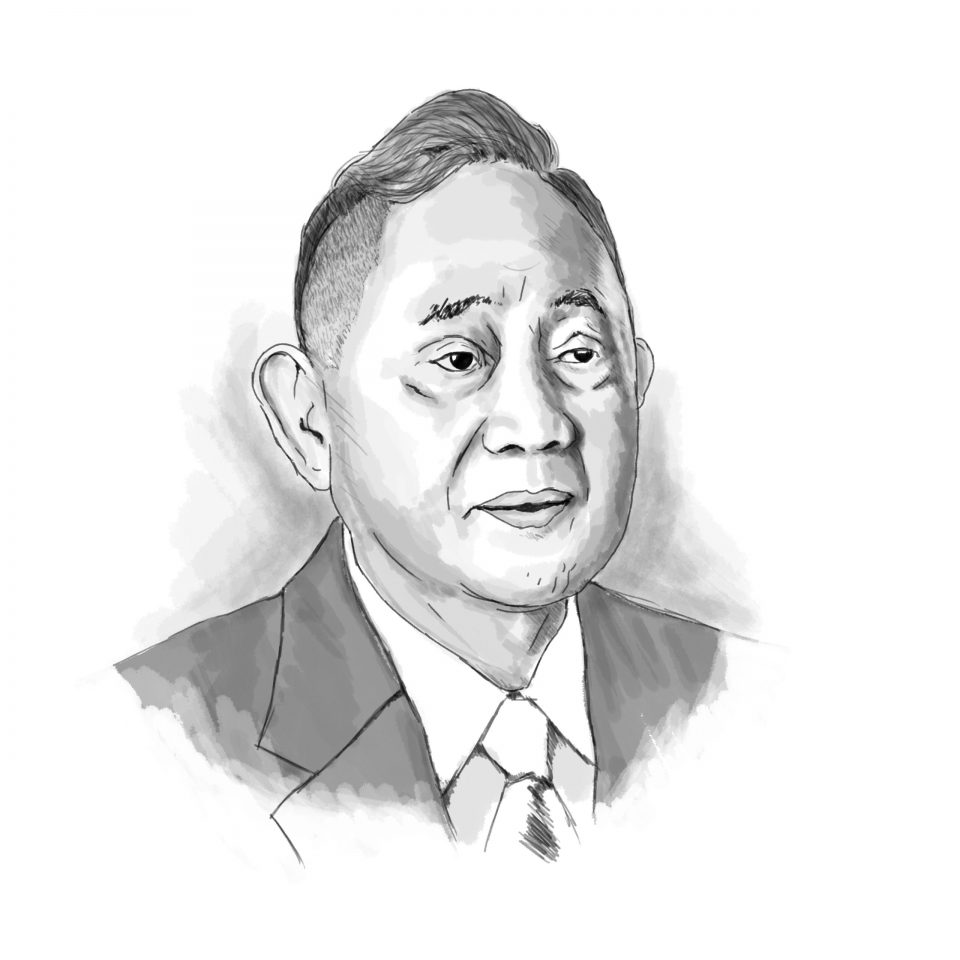 Tensions in the South China Sea have once again escalated in the midst of the recent heated exchanges between the United States and China.

It is interesting to note that the South China Sea is connected to the largest ocean in the world, the Pacific Ocean, which purportedly covers 63 million square miles.

Washington has accused Beijing of constructing artificial islands in the South China Sea in areas being contested by the Philippines, China, Vietnam, Brunei, Malaysia, Indonesia, and Taiwan.

Washington has imposed sanctions against 24 Chinese companies which it said are involved in reclamation activities in the disputed maritime territory. At the same time, US Secretary of State Mike Pompeo announced that Chinese officials and business executives who are behind the activities would be barred from entering the US.

Our good friend Foreign Affairs Secretary Teddy Locsin had earlier said he would recommend the termination of government contracts with Chinese firms involved in erecting structures in the West Philippine Sea (that portion of the South China Sea within the Philippines Exclusive Economic Zone which extends 200 nautical miles from shore) which was hailed and supported by several senators and congressmen.

One of those companies is reportedly the China Communications Construction Company (CCCC), which is purportedly the joint venture partner of tycoon Lucio Tan’s MarcoAsia Corp. in building the Sangley Point International Airport in Cavite.

President Duterte has since decided to push through with the Chinese-backed projects in our country. Earlier, Malacañang, through presidential spokesman Harry Roque, said it hoped that the two superpowers – the US and China – would resolve their conflict “amicably and peacefully” and that President Duterte’s paramount foreign policy consideration is our national interest.

Indeed, we hope that the tensions in the West Philippine Sea, which is a flashpoint not just in Southeast Asia but in the Asian region, will calm down in due time.

We have repeatedly pointed out that there is the potential for a peaceful settlement on the raging conflicting claims in the West Philippine Sea/South China Sea. That is, to temporarily shelve the issue of sovereignty to pave the way for joint exploration and joint development of the disputed area’s resources.

From an area of conflict, it could be transformed into a landscape and seascape of small seaports, airports, and oil pipelines. Fishing villages and small tourism townships could rapidly rise and the contested areas could become the untrammelled passage way for global shipping, carrying more than 50 percent of the sea freight of the world.

The idea of “win-win cooperation,” of a pragmatic sharing of resources could help build a model for lessening tensions and solving conflicts, and avoiding the possibility of war in Asia’s manifold and dangerous flashpoints.

We in Asia, especially in Southeast Asia, cannot afford a new Cold War in the Asia Pacific. We should not play either the “American Card” or the “China Card.” We have learned that the hard-won peace between the earlier Cold War principals – the US and the former Soviet Union – has enabled the smaller countries to enjoy well over a generation of political stability and economic growth.

A new Cold War in the Pacific will be immeasurably costly, economically and politically, and make all of us, especially in Southeast Asia, losers.