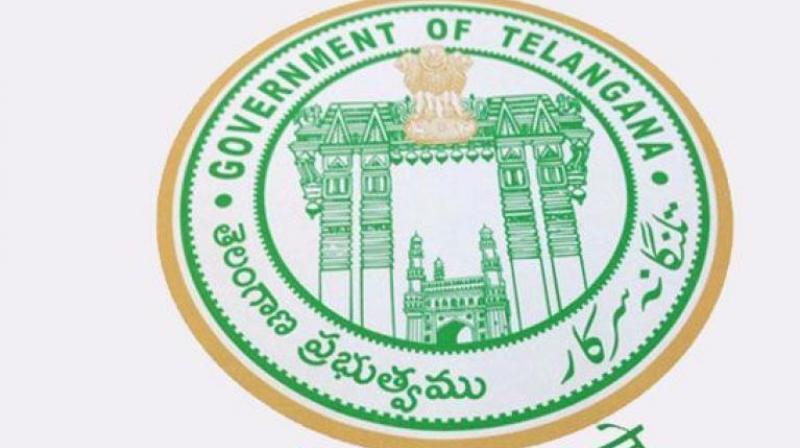 Hyderabad: With record production of paddy and cotton in the current Kharif season, the state government is making arrangements to improve the procuring of the crop.

“In view of the record production, we are setting up 3,500 procurement centres across the state and so far, 1,100 centres have already been established and around 1.1 metric tonnes of crop have been procured,” the minister added.

Mr Reddy said that on 22.11 lakh hectares, cotton was sawn  and it is expected to produce 54.63 lakh MTs more than the last year and it will be the highest production so far in the history of the State.

The minister said that the director of agriculture marketing in September submitted proposals to the CMD of CCI, Mumbai for opening of 340 centers in the state in the interest of the farming community. The CMD has finalised 96 AMC centers in the state under which 252 ginning mills would be developed as CCI procurement centers to help the cotton farmers, he added.

He said heavy collection of cotton will begin from November 15 and collection of paddy is also set begin in many of the districts of the state.

Supply Chain Management Software Market Will Grow at 9.7% Through 2022