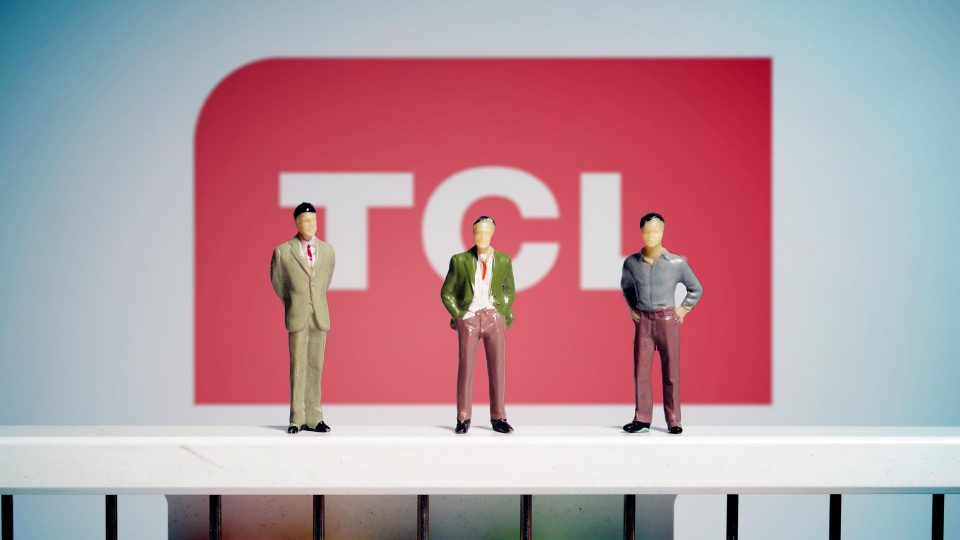 U.S. trade policies against China is a factor of uncertainty that has effectively disrupted global industrial supply chains, even more so than the ongoing coronavirus pandemic, claimed the founder of Chinese electronics manufacturer, TCL Technology Group Corp (TCL).

TCL founder and chairman, Li Dongsheng, said that the impact from COVID-19 on global supply chains will be short-lived, as can be seen by the recovery in the manufacturing of medical supplies, such as masks. But he added that the complications for businesses that arise from U.S trade sanctions remain.

“COVID-19 impact is temporary. The global supply chain’s restructuring has already been going on for the past few years. It’s just that this issue is politicized and hyped,” said Li to CGTN’s Michael Wang in an interview at the sidelines of the recently concluded China Green Companies Summit.

Global trade volumes have fallen as the world plunged into recession and travel restrictions and social distancing curtailed the movement of people, the economic ties built up by successive waves of globalization are proving more resilient than some thought, Reuters reported. Trade in goods is set to decline by nine percent this year, the World Trade Organization (WTO) forecast on Tuesday, less severe than its April prediction of a 13-32 percent plunge.

Last month, WTO also ruled that the Trump administration tariffs on $200 billion worth of Chinese goods were illegal, the first time the trade body ruled against a series of high-profile tariffs on a number of countries – allies and rivals alike.

Even before COVID, a key aim of the U.S. President Donald Trump’s tariff war on Chinese imports from 2018 was to repatriate production. Companies, on the other hand, were drawn from China to lower costs in Southeast Asia and adopted a “China Plus One” strategy to boost supply diversity.

Li said that TCL, one of the world’s largest makers of panels and consumer electronics, has started seeing some recovery in its overseas businesses in the second quarter, with overseas sales revenue increasing by 18 percent between January and August, after a dip in the first quarter when the pandemic struck.

“Like the impact of this year’s epidemic, the global economy has experienced different degrees of recession. But after a brief decline in our overseas business in the first quarter, we started to recover gradually in the second quarter. In the third quarter, we recovered faster,” Li said.

Li attributed the company’s recovery to its “relatively complete global industrial and supply chain,” that allowed producing locally, which mitigated the impact of the pandemic and the rising global trade protectionism.

“A key reason is that we were able to produce locally, sell locally and provide services locally in major markets,” Li said.

“Our business is integrated with the local economy and society, and welcomed by the local community. Political relationships are always volatile, but this kind of economic cooperation lasts for a long period of time,” Li explained.

Stena Nordica returns to the ferry route between Gdynia and Karlskrona

Steelers Postgame Show: Are Second Half Issues a Concern Despite 6-0 Record?