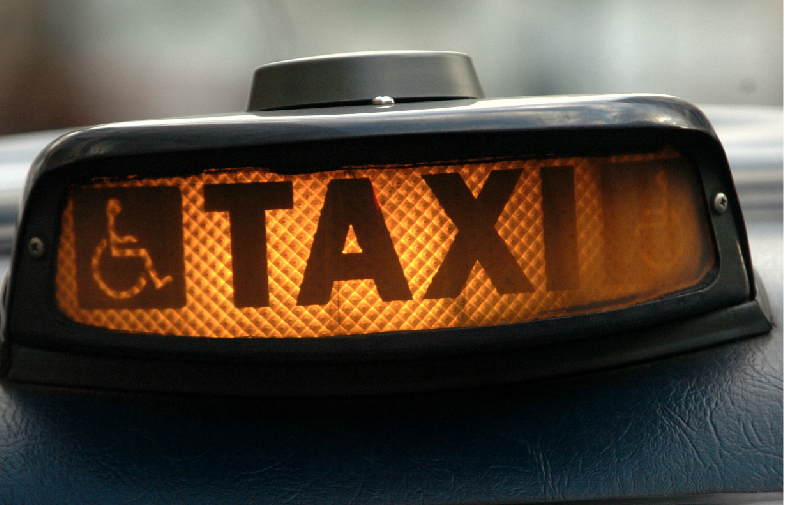 A TAXI driver who had his licence revoked by St Helens Council over safeguarding concerns is still working in the borough, a councillor has claimed.

Labour’s David Banks, chairman of St Helens Council’s licensing and environmental protection committee, made the worrying revelation during a meeting of the full council on Wednesday.

Cllr Banks had brought a motion to council calling on the government to amend legislation to stop the practice of taxi drivers operating ‘cross-border’, which has become an issue since the introduction of the Deregulation Act in 2015.

The motion says the act has been “instrumental” in removing the ability to conduct enforcement action in relation to vehicles and drivers working St Helens but licensed by another authority.

This has meant St Helens Council has been powerless to determine whether drivers licensed in another authority – sometimes as far as Wolverhampton – are “fit and proper” to hold a licence.

Even more worryingly, it has also meant that it is powerless to stop drivers whose licence has been revoked from working in the borough.

Cllr Banks said: “St Helens has extremely high standards when it comes to awarding licences to drivers and they must go through rigorous procedures to gain one.

“I know that within the industry there are some concerns that standards are not the same throughout the country.

“This procedure has led this council to having serious misgivings for the safeguarding of our public.

“In a recent case we had a driver who had his licence revoked by our licensing committee on what we thought was a very serious safeguarding issue, only to find that that person had been given a taxi licence elsewhere.

“And they are now back legally driving within St Helens.

“This cannot be right.”

A similar motion was brought to full council in 2015 when the authority was overhauling its taxi licensing policy.

Labour’s Seve Gomez-Aspron, who brought the motion with Cllr Banks, said the council was criticised at the time for maintaining its high standards and costs for licensing taxi drivers.

He said it is “frustrating” that the council is having to ask the government again to take action on an issue that is jeopardising the safety of residents.

Cllr Gomez-Aspron said: “You have a majority of licensed drivers do the right thing and are nice people and do it safely. Some get a licence to abuse that position.

“And some of the cases that we’ve had where children were sexually exploited through licensed drivers that weren’t from this borough and licensed elsewhere.

“It’s a severe issue, so this is a fantastic step forward. Great work to everybody involved. Good to see it’s still moving.

“But frustrating that we have to ask the government again to do something that fundamentally puts people from here at risk.” 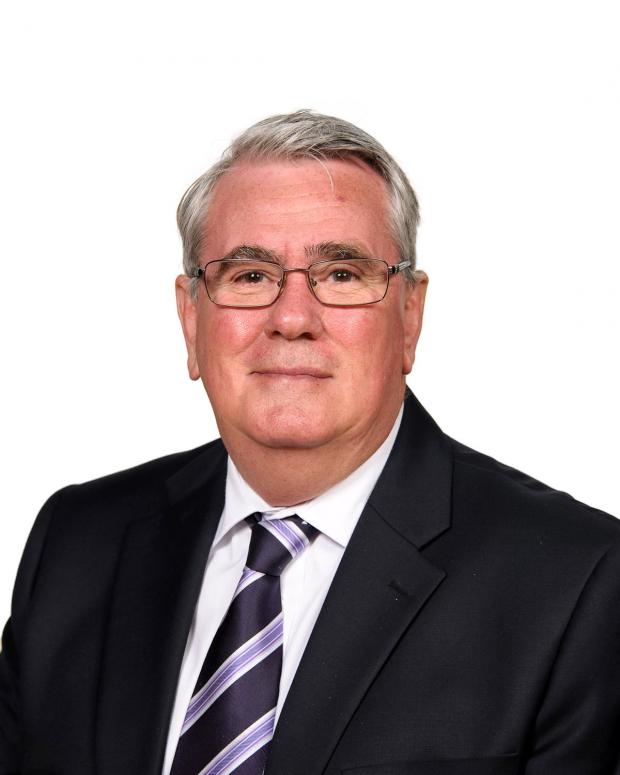 Cllr David Banks made the claim at a full council meeting

Cllr Banks said the council is committed to using its powers to ensure drivers and operators of private hire vehicles in the borough will continue to be subjected to the “highest standards”.

The Earlestown councillor said he has written to licensing authorities within the Liverpool City Region to ask for their “co-operation” on this issue.

“We have to stop this happening here in St Helens,” Cllr Jones said.

“Because the one thing that we are all concerned about, no matter what political party we represent, is the safety of the people of St Helens.

“And we have the authority as a licensing committee to carry that out and that is what we have got to do.”

Cllr Jones praised the council’s #KnowYourRide campaign, which highlights St Helens-licensed drivers and encourages punters to request a taxi licensed in the borough.

The Rainford councillor said residents need to be aware that if they phone for a taxi, they can “insist” that they have a driver licensed in St Helens.

The motion was approved with cross-party support following a vote.

Trump trip from hospital to wave at fans endangers others, doctor warns

EDITORIAL: Avoiding stagflation of the 1970s