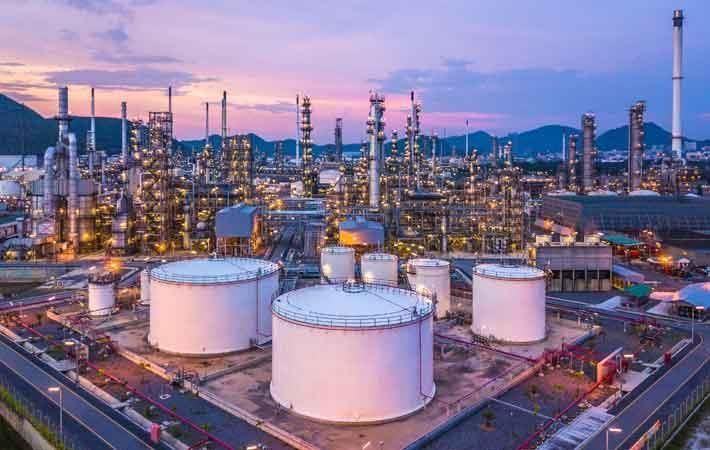 Environmental not-for-profit organisation Canopy and third-party auditor NEPCon have released the independent verification audit results of Tangshan Sanyou’s pulp sourcing. This is the second CanopyStyle audit completed by the company.

Tangshan Sanyou relies on more than a dozen suppliers of wood pulp, distributed in more than ten countries and various continents. Tangshan Sanyou is actively engaging its dissolving pulp suppliers and when required, is requiring risk mitigation measures in contracts with suppliers, including Forest Stewardship Council (FSC) certification and science-based conservation planning of ancient and endangered forests.

“Tangshan Sanyou’s documented progress on raw material sourcing transparency, their support for landscape conservation planning, and their leadership in developing a new viscose product made from post-consumer recycled textiles are all clear demonstrations of the company’s strong commitment to CanopyStyle,” said Nicole Rycroft, Canopy’s executive director.

“Our company appreciates the opportunity to learn about the impact of our supply on global forests,” said Dongbin Zhang, vice general manager of Tangshan Sanyou. “We are committed to continue to engage our dissolving pulp suppliers on science-based conservation solutions and to scale fibre innovations as demanded by the marketplace.”

“NEPCon is pleased to be the independent auditing body for the CanopyStyle initiative, contributing to the conservation of ancient and endangered forests,” stated Jon Jickling, director of NEPCon Solutions. “We are pleased to evaluate and document the long-term efforts of company’s such as Tangshan Sanyou, who have demonstrated commitment and prompt actions to improve their wood-based sourcing practices.”

Tangshan Sanyou has engaged its suppliers and, when applicable, is working to mitigate and remove potential risk in its supply chain in order to implement its policy commitments, the report says. The company has made significant improvements in its systems to comply with the CanopyStyle audit, particularly in the areas of training, leadership group engagement, risk assessment, and commitments to increase the percentage of FSC-certified materials.

In addition to these system improvements, Tangshan Sanyou has also succeeded in producing viscose staple fibre with 50 per cent post-consumer recycled cotton textiles, the report says.

Canopy recommends that the company adopts ambitious public targets and timelines for increasing the use of next generation alternative fibres in a commercially competitive way, and continues to use ForestMapper and complementary guidance documents such as the advice note of ancient and endangered forests and the Dissolving Pulp Classification to complete and share risk assessment for all fibre supply inputs.

For suppliers with potential risk of sourcing from key priority areas of ancient and endangered forests, the company should continue to engage dissolving pulp suppliers, with Canopy’s support, to gain clarity on risk level and/or risk mitigation measures and work towards elimination of all risk.

Supply chain challenges ahead for the COVID-19 vaccine

How secure is your supply chain in the eye of this storm? – BIC Magazine