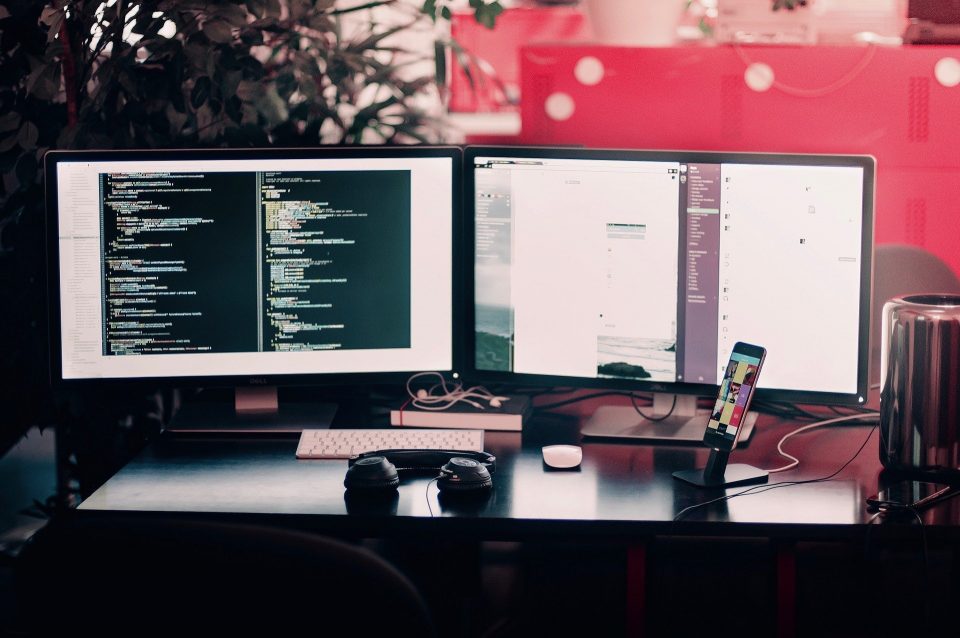 A citizen developer is defined as anyone who uses IT tools and technology to create a business application. This concept is taking off in such consumer-facing technology sectors as mobile app development and gaming. In the robotic process automation (RPA) space, citizen developers automate a specific process to help them save time, improve efficiency, or simply delegate a tedious task to a bot so they can work on other things.

Citizen RPA developers are advancing enterprise automation and digital transformation on a global scale. They have the power to solve a problem by thinking of it outside the scope of a typical software developer or IT organization because of their proximity to the business process. Ideally, they are helping to scale RPA within their organization to encourage its widespread adoption. Some citizen developers may even work closely with their organization’s CoE (Center of Excellence) to help identify processes that are ripe for automation.

But the truth is, most of this is still an idealistic theory, not practice. In 2020, we saw a great deal of excitement about no-code or low-code software as a panacea, but most RPA vendors aren’t there yet. In 2019, Gartner claimed that 2020 would be the “year of the citizen developer.” But in hindsight, after putting behind a tumultuous year, it’s plain to see that it didn’t happen. Some might even say that the citizen developer movement was a failure.

What went wrong? The global pandemic was undoubtedly a factor. Operations teams had to shift priorities and shelve initiatives due to our current realities. But there were other reasons why the citizen developer movement stalled out. First and foremost, citizen developers need support when identifying processes that are a good fit for automation. This has been a friction point plaguing the RPA sector since it began.

Companies invest thousands of dollars in an RPA software solution. They then have to hire business analysts and consultants to observe their workforce and look for places where a software robot can take on a process. This can take weeks and even months to complete, even with the most experienced consultant. How can we expect a non-technical worker to be able to do this on their own?

One way RPA vendors can address this and ensure that citizen developers don’t embark on a dead-end automation project is to automate the discovery process. Using machine learning and other artificial intelligence techniques, process discovery software can “watch” a worker when they’re completing a process, “learn” all the intricacies, and make suggestions to the worker on how to automate it and make it even more efficient.

Another roadblock to the citizen RPA developer is the degree of sophistication most RPA software user interfaces still require. One of the benefits of the citizen developer movement is that it solves the developer shortage problem. However, to succeed with people who aren’t trained engineers, RPA tools must be intuitive and easy to use. The most commonly used RPA interface is the studio, allowing users to create and configure automation wizards in minutes. Users without coding experience should interact with a wizard design tool and easily create a bot. Too often though, these interfaces are still overly complex and difficult to use. They require a significant amount of up-front training for users and organizations to extract value. If the average line-of-business manager or worker can’t use an RPA wizard creator, guess what? The solution offers zero value.

Another challenge organizations face with citizen developers is that they often have a limited understanding of how the problem they’re trying to solve with automation touches other company objectives. Security must always be a top priority when designing applications, and citizen developers are no exception to that rule. For example, most businesses today need to ensure that any applications they’re using comply with relevant regulatory standards, internal policies, and industry frameworks. The average employee in the trenches doesn’t have the awareness to address regulatory and compliance controls as they’re developing a solution to a productivity problem.

One way to solve the shadow IT issue is to foster collaboration between citizen developers and IT. But wouldn’t it be easier to embed the relevant standards and frameworks into the RPA interface to help guide the process?

Provide the tools, get out of the way

In 2020, my company, Kryon, hosted a global RPA botathon for citizen developers. We received entries from all over the world from people with varying levels of development skills. Individuals and teams showed us what’s possible when citizen developers have the right tools to make their vision come to life. Competitors created automation wizards that addressed many pervasive issues across healthcare, human resources, retail, banking, manufacturing, finance, logistics, media, and E-learning. Entries spanned from tracking adverse drug reactions and anti-money laundering compliance to logistics management and multi-language check signature matching. It was clear to our judges that the future is bright for citizen developers – once we appropriately empower them.

Gartner predicts that by 2022, 90 percent of large enterprises will have some level of RPA deployment within their organizations. What they didn’t say was how much of that would be in the hands of citizen developers. I think the answer to that question lies with us, the technologists. If we want to see the citizen developer movement pick up steam in 2021, it’s time for the RPA vendors who design automation software to take a hard look at their products. If we truly want to shape the future of work, technology providers must create tools that meet the end-user where they are.

Harel Tayeb is the chief executive officer of Kryon, an innovative leader in robotic process automation. He has more than 15 years of experience as an entrepreneur, senior executive, and advisor in the technology ecosystem.