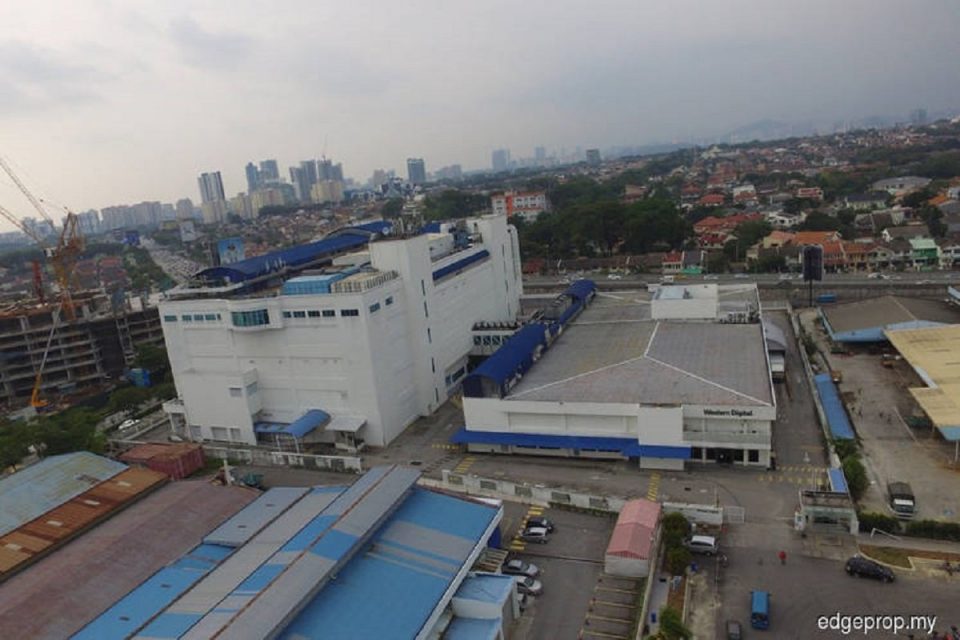 Sources say the deal, which comes one-and-a-half years after the asset was put up for sale in the market, may be done for between RM100 million and RM150 million. It is learnt that the site will not be redeveloped. Instead, Wistron, which currently operates a facility in Klang, may commence a new business on the site. Wistron, a US$29.2 billion company, was formed in May 2011 as a separate company from Acer to hold and operate certain businesses formerly engaged in by Acer’s design, manufacturing and services division.

Details of the deal remain sketchy. It was reported that Western Digital was interested in disposing of two facilities in Petaling Jaya — a 3.6-acre land comprising a double-storey building and a five-storey building with two basement levels as well as a total built-up area of 500,000 sq ft and an 11-acre land with a total built-up of 500,000 sq ft.

Western Digital had appointed Knight Frank Malaysia as its exclusive agent to handle the marketing and sale of the site. Knight Frank’s executive director Allan Sim declined to comment when contacted to confirm the deal and the details.

Saudi Arabia Pharma Logistics Market is expected to reach about