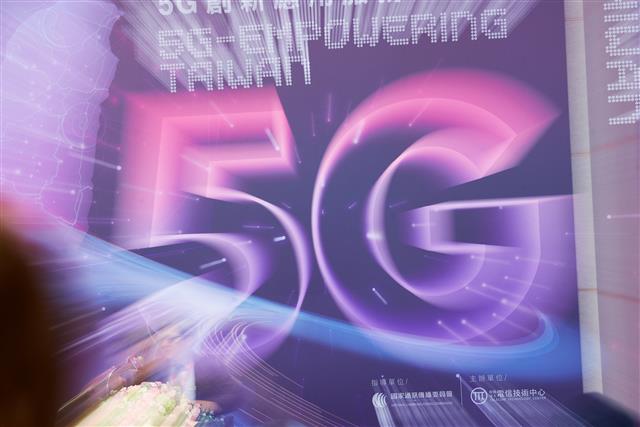 5G mmWave AiP (antenna in package) modules are on track to gain increasing penetration in handsets and other devices after being incorporated into iPhone 12 series, and FC-AiP technology is expected to become the mainstream backend process for such modules, prompting more backend supply chain players in Taiwan to join ASE Technology on the bandwagon of the new segment, according to industry sources.

Qualcomm, now the leader in the mmWave AiP segment, has rolled out its fourth-generation modules for 5G handset applications, and Siliconware Precision Industries (SPIL) under ASE Technology is the main provider of backend services for such modules, the sources said, adding that MediaTek is also set to launch its own handset mmWave AiP modules and APs in second-half 2021.

In line with the market trend, Taiwan-based Sigurd Microelectronics has announced plans to tap into the 5G mmWave chips testing segment. Chunghwa Precision Test Tech (CHPT) and others will soon roll out high-end testing interface solutions supporting AoC (antenna on a chip) and AiP modules, including final-test sockets, the sources said.

Apple reportedly will adopt AiP modules in its 2021 iPad models, while Qualcomm reportedly is teaming up with Taiwan’s ODMs to tap the market for 5G mmWave notebooks. Taiwan’s IC analyst Sporton International has received related analysis orders for the new segment, the sources said.