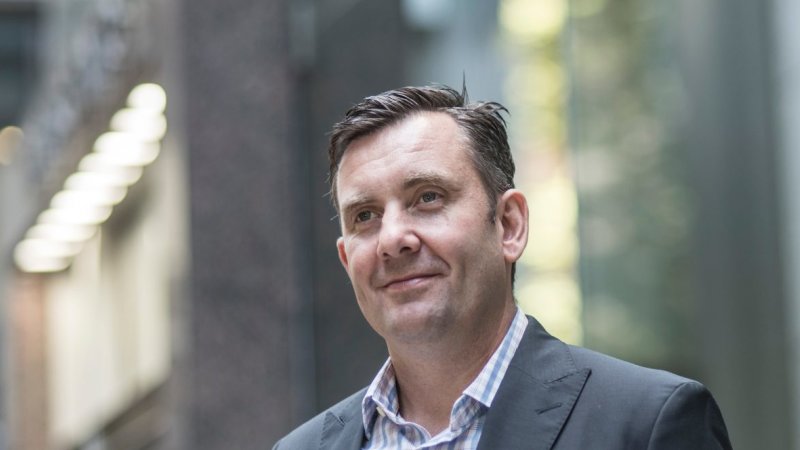 “We have had a very good reception and (there is) increasing understanding of what our facility in Vidalia, Louisiana, can do and importantly about the current dynamic around the anode materials market,” he said.

“It is not an all or nothing situation,” Mr Verner said of relying on graphite sales to China while working on an independent supply chain.

“China has an extremely important role to play in supply of battery raw materials and all the way through the supply chain.

“We are very strongly of the opinion that battery supply chains require an alternative, complementary source of supply to Chinese anode precursor material.”

He said that despite the short-term head winds in electric vehicle demand, Syrah expected significant growth in the market over time.

“Syrah has developed hard-won, deep operating and market knowledge over recent years – experience while difficult to gain was not available outside China prior to the commencement of operations at Balama,” he said.

Syrah, one of the most heavily shorted stocks on the ASX, expects to end its half year on June 30 with a closing cash balance of $US63 million after a heavy focus on keeping costs down.

Most of those cash reserves were sourced from its biggest shareholder, AustralianSuper, which loaned Syrah $US55.8 million last year in the form of a convertible note.

Procurement technology’s value across all departments

A Post-Covid Outlook: The Future of the Supply Chain