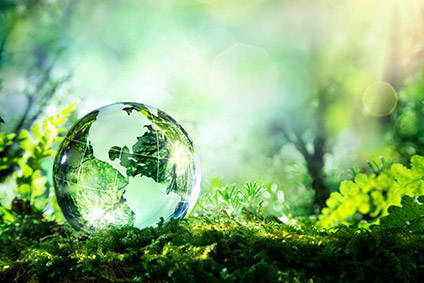 Voters in Switzerland have moved to reject a proposal that would have held businesses liable for human rights and environmental violations in their supply chain operations.

The Responsible Business Initiative (RBI) is part of a wave of similar legislation being proposed in other countries, based on the United Nations Guiding Principles on Business and Human Rights.

A nationwide vote was held on 29 November on the initiative created by the Swiss Coalition for Corporate Justice, made up of Swiss human rights and environmental organisations, religious groups and trade unions, including IndustriAll global union affiliates Syna and Unia.

Because the vote was rejected, a counter-proposal will now come into force requiring reporting obligation for Public Interest Entities (PIEs) on environmental, social and employee matters, respect for human rights and anti-corruption matters in line with the European Union (EU) Directive 2014/95/EU on non-financial reporting.

The reporting should include a description of the business model, policies and due diligence, outcome of policies, risks, and key performance indicators. The counter-proposal introduces due diligence and reporting obligation in the areas of ‘conflict minerals’ (based on Regulation (EU) 2017/821) and ‘child labour’ (based on the Child Labor Due Diligence Act of the Netherlands).

In a statement on its website, Syna said it and Travail.Suisse, an independent umbrella organisation of workers with ten federations, regret the “narrow rejection” of the initiative.

“The corporate responsibility initiative wanted to hold negligent and unscrupulous companies accountable and prevent their ruthlessness from giving them a competitive advantage. Without catchy liability rules, human rights violations and environmental damage threaten to remain without consequences,” said Adrian Wüthrich, president of Travail.Suisse.

The joint statement added, few initiatives have received as much attention in recent years as the corporate responsibility initiative.

“It ensured that the general public discussed the responsibility of large Swiss corporations abroad for several years. It is to be hoped that the more ruthless among them have become aware that the public will be watching them even more closely in the future.”