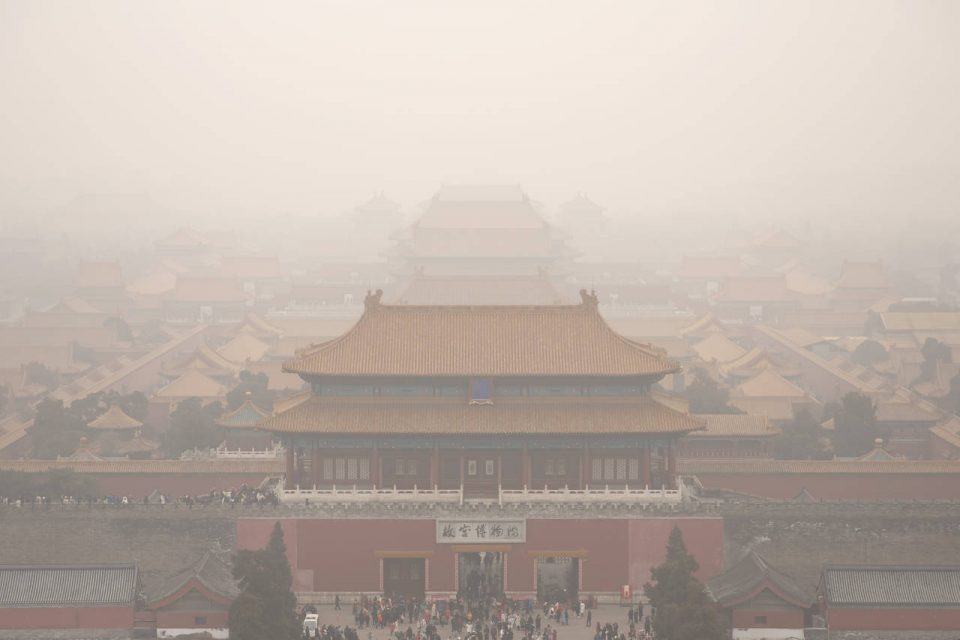 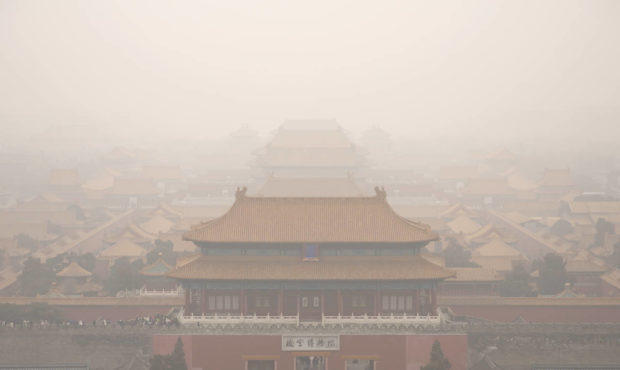 Tourists exit the Forbidden City in Beijing, Saturday, Jan. 18, 2020. A Chinese woman sparked social media outrage in her country by posting photos of herself and a friend with a Mercedes-Benz SUV on the grounds of Beijing’s landmark Forbidden City, prompting an apology from the management of China’s former imperial palace. (AP Photo/Mark Schiefelbein)

BEIJING (AP) — A Chinese woman sparked social media outrage in her country by posting photos of herself and a friend with a Mercedes-Benz on the grounds of Beijing’s Forbidden City. The reaction prompted an apology from the management of China’s 600-year-old former imperial palace.

Vehicles have been banned since 2013 to protect the cultural dignity of the vast site and its hundreds of historic buildings, according to the official Xinhua News Agency. The palace was home to the Qing and Ming emperors, who ruled China for nearly five centuries.

“The Palace Museum was deeply distressed and sincerely apologizes to the public,” it said in a post Friday night on Weibo, a popular service similar to Twitter. It added that it would prevent a repetition of the incident “through strict management.”

The four photos played into public perceptions that people with connections have special privileges in China, though it wasn’t clear if the unidentified woman was from an influential family. The shots showed two young women in sunglasses and a black Mercedes SUV in front of the towering Gate of Supreme Harmony on a sunny winter day.

The woman said in another post that she and her friend had enjoyed the palace without the usual crowds on a Monday, when it is closed, the state-owned Global Times newspaper reported. The posts have been deleted, and she did not respond to a message sent to her Weibo account.

A man identified as the owner of the vehicle told the Beijing News that the woman is a friend who had been invited to an event at the palace, and that some guests had been allowed to drive into the grounds. The newspaper included audio clips of the interview in an online video post.

The issue went viral on Friday. One Weibo user said that the rich and powerful can do whatever they want in China. Some questioned why the woman had privileges not accorded to visiting heads of state, who must get out of their vehicles and walk into the palace, the Global Times said.