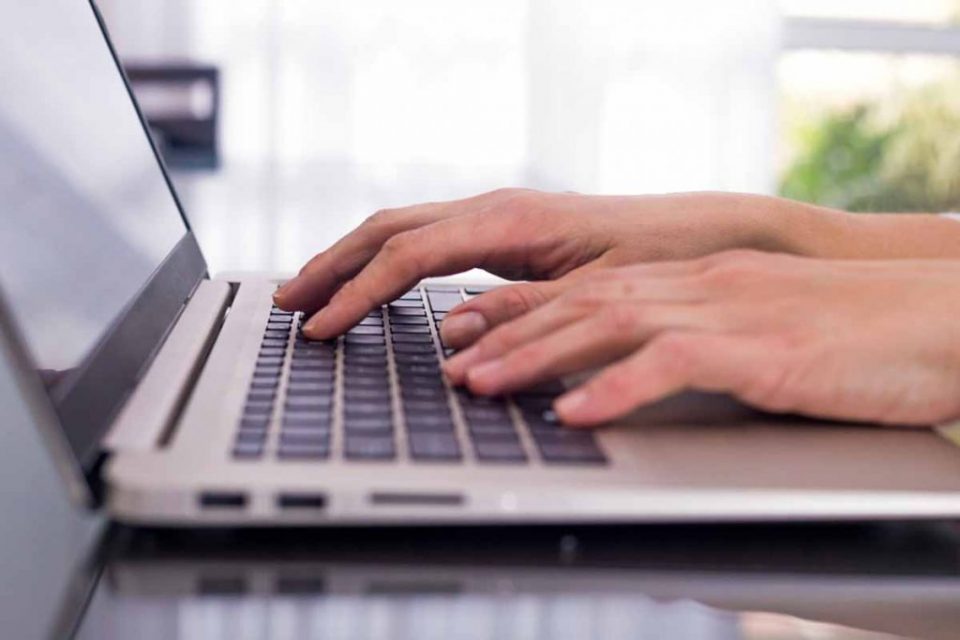 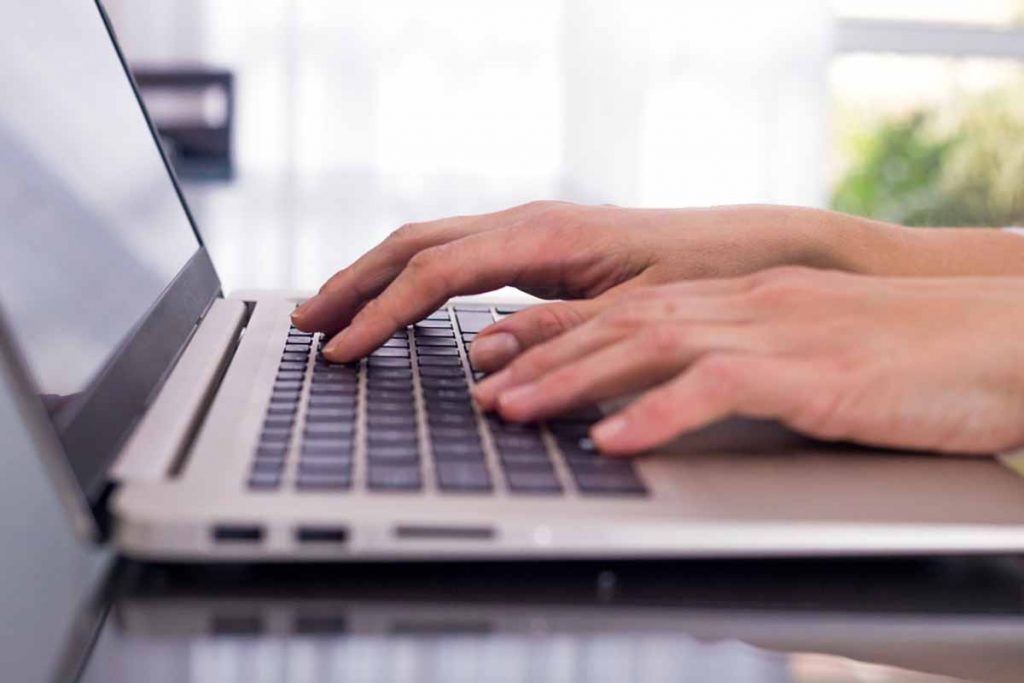 Most enterprises say they’ve purchased laptops because of the pandemic, and most plan to resell the devices when they’re no longer needed. | Alex Ruhl/Shutterstock

Nearly half of large organizations have created job positions related to managing scrap electronics generated during the pandemic, according to a survey.

The survey, from data sanitization product company Blancco Technology Group, asked 600 government organization and company managers in five countries about their responses to the pandemic in terms of electronics purchasing and e-scrap management. The survey results were included in a November report titled “The Rising Tide of E-Waste: How Environmental Concerns and Shifting Work Patterns are Shaping Device Management Practices.”

Among the findings, the report noted that 97% of surveyed enterprises indicated they purchased laptops because of the pandemic. Three-quarters of those surveyed bought new devices, and the remaining 25% either bought on the secondary market or used second-hand devices already owned by the organization.

The research was undertaken by Coleman Parkes Research in September 2020.