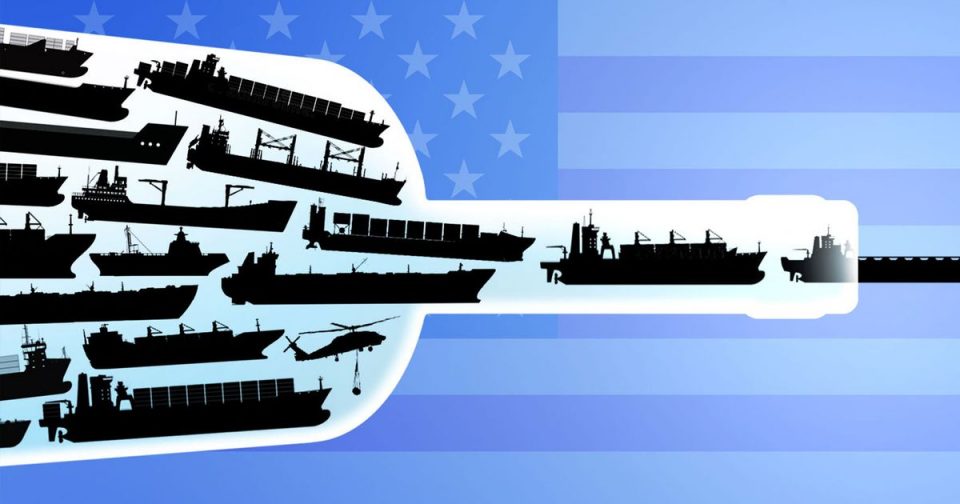 The supply chain woes that led to late deliveries and empty store shelves this year have started to ease, but don’t call it a holiday miracle just yet. Challenges remain, and more needs to be done to restore short-term order and to ensure the long-term competitiveness of West Coast ports.

Still, perhaps it’s the spirit of the season, but the continued collaboration by stakeholders in the public and private sectors is cause for optimism.

“Because of the actions the administration has taken in partnership with business and labor, retailers and grocery stores, freight movers and railroads, those shelves are going to be stocked,” said President Joe Biden last week.

That coordinated action is reflected not only with more products in stores, but also fewer container ships anchored in Puget Sound waiting for a berth to unload their cargo. The number of vessels at anchor has dropped from a high of about 15 per day to about seven, according to officials with the Northwest Seaport Alliance, which includes the ports of Seattle and Tacoma.

The reduction can be traced in part to smoother rail operations that allow containers to be moved off marine terminals more quickly and improved scheduling by shipping companies. Several terminal operators have also instituted long-dwell fees to incentivize faster container pickup, officials said.

Over the last month, the time containers spent sitting on docks — which was at more than eight days — is down by 40%, according to the White House. At the Port of Seattle, about 4,000 of 9,000 shipping containers, stacked stories high in overflow space at Terminal 5, have now been cleared.

Some of the Biden administration’s most high-profile actions have fallen flat, though, including the push for round-the-clock operations at the ports of Los Angeles and Long Beach. Extended hours — at California and Washington ports — will require additional cooperation between terminals, trucking and warehouses.

In the long-term, ports will benefit from the recently enacted Infrastructure Investment and Jobs Act, which includes $5 billion for port programs and a share of $27 billion for port-related projects, as well as billions more earmarked for roads and rail.

That investment is sorely needed. The Canadian government has focused more resources on its ports, and they have grown more competitive, siphoning container traffic away from Washington and California.

From 2016 to 2020, British Columbia ports received $372 million in direct port project funding compared with only $45 million for Washington ports and $179 million for California ports, according to a study commissioned by West Coast ports, including the Northwest Seaport Alliance.

The importance of port operations is clear, and even as supply chain issues subside, their significance must remain in focus. Christmas gift-giving shouldn’t be threatened before leaders start paying attention to the challenges facing our ports.