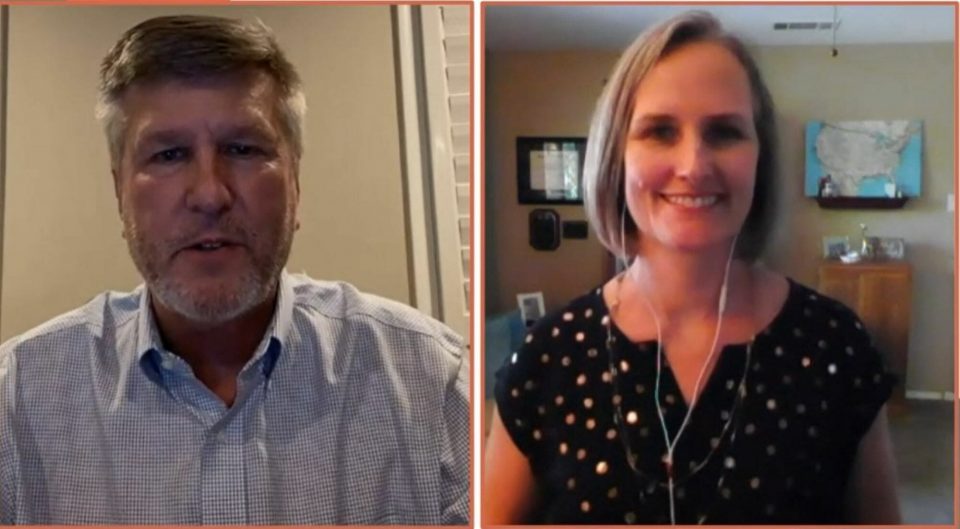 When COVID-19 hit the United States in late February at a nursing home in Kirkland, WA, senior living providers had no idea they would be in a race for personal protective equipment that would challenge their resources, procedures and employees.

Chandler recalled the timeline in the early days, including the shutdown of most areas across the country beginning March 16, with PPE shortages of masks, gowns, thermometers and hand sanitizer challenging senior living organizations just four days later. Existing suppliers began allocating products based on purchase history, hurting senior living providers, which did not have the purchasing power of hospitals nor had stringent infection control protocols of nursing homes in place requiring PPE.

Left to fend for themselves, Chandler said, new suppliers from around the world flooded the market. Terms and conditions with vendors became more stringent, some wanted payment upfront or required bulk purchases, delivery times were uncertain, and pricing was five to 10 times higher than normal.

“The problem became, who can you trust,” Chandler said, adding that the federal government also became a supplier, with good and bad results.

“Everything changed,” Chandler said. “Activity directors and others had to be on the phone with loved ones to go through how that resident was doing, and sometimes they had to deliver awful news.”

“We used or were receiving guidance from [the Centers for Medicare and Medicaid Services], but now we were having to take note of executive orders from state government and local county health departments, and sometimes those orders were conflicting with each other,” Gray said. “At different points, we were needing to teach surveyors and regulatory agencies what the reality is in senior living.”

The PPE supply chain continues to be an issue, she added, noting that Buckner’s local health department remains its main supplier of N95 masks.

“We’re still struggling day to day right now with all of the changes,” Gray said. “Our teams have had to adapt quickly again and again. We don’t feel like we’re in the clear yet.”

Chandler said many members have similar stories, including using the “parking lot guy” as a resource for PPE due to continued shortages and lack of quality items. A facility in Los Angeles, he said, took the faulty Federal Emergency Management Agency gowns with no arms and sewed arms on them.

When bulk purchasing became a requirement for many suppliers, providers combined orders or pooled their resources to gain access to what they needed to protect their employees and residents.

“It was a rallying point for a lot of members and residents at the facilities,” Chandler said. “When things were down they pulled together.”

Operators have learned much over the past few months, Chandler said, including questioning suppliers during the vetting process to determine product locations, supplier disaster plans and allocation strategies, and priority lists.

Many providers also are creating protocols and equipping themselves with coronavirus testing to more accurately identify positive resident cases and trend them onsite rather than transfer them to hospitals.

As providers take a step back to determine what they would do differently, Gray said her organization is taking a closer look at tightening supply purchasing and inventory systems to reduce waste and increase savings.

“As we’re thinking about emergency supply planning, we’re going to adjust how many days we plan for,” Gray said. “Typically, emergency supplies have been set aside for a short-term emergency, like a hurricane or tornado. We didn’t really have a plan in place for what we would do for such a widespread, long-lasting challenge to obtain needed supplies.”

My Uncle Mac and the Supply Chain