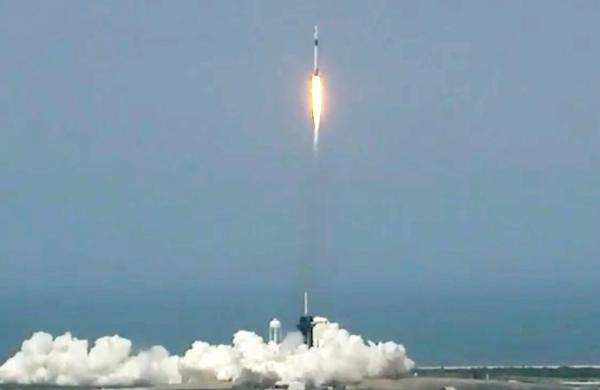 BENGALURU: As the world celebrated the launch of a manned mission by NASA-SpaceX Falcon9 and the triumph of private enterprise on Sunday, space entrepreneurs in India, who largely depend on foreign manufactures, continued to face problems because of COVID-related issues and hazy government policies.
These startups, which are mostly hardware-based, are trying to re-strategise their operations as they are severely affected by supply chain and procurement problems. 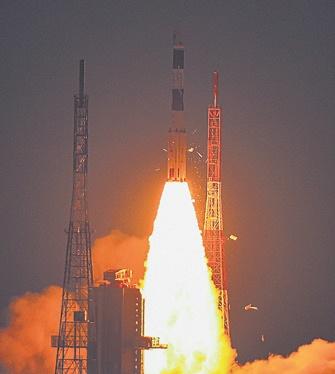 “If there is a second wave of the pandemic, how a hardware company can utilise work from home scenario to deliver best synergies is still to be explored,” said Rohan Ganapathy, co-founder and CEO at Bellatrix Aerospace. Another challenge is how to work as a hardware team while maintaining safety and social distancing protocols, said Srinath, CEO of Agnikul Cosmos. Srinath used the last two months of lockdown to complete the design work and finetune processes.

“The next six to 12 months will be spent on engine testing and then raise another round of funding before attempting an orbital launch. We are trying to launch satellites that are less than 100 kg,” he said. Despite being wary of the details in the policy announced by the government to help small industries, these startups welcomed the administration’s decision to involve startups as it would motivate more players to join the sector and attract the attention of investors.  “There is still a lot that needs to be answered by the government. For instance, if a rocket explodes on an ISRO launchpad, who will bear the cost. Since a rocket is also a missile, how do you protect these technologies,” Ganapathy asked.