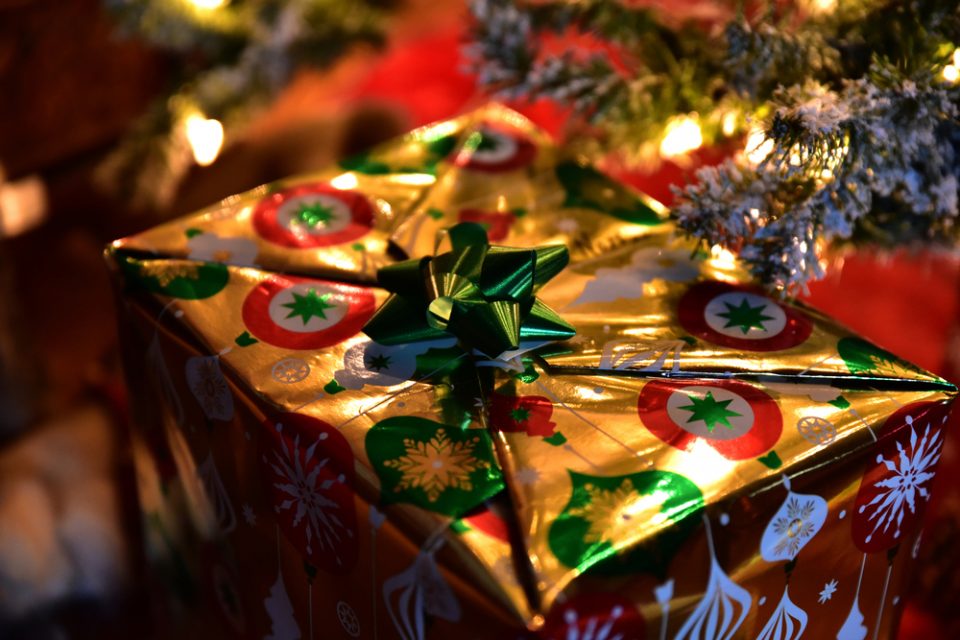 Ames, Iowa — The Christmas shopping season is underway and an Iowa State University logistics expert says finding the items you are looking for is going to get tougher as we get closer to the holiday.

Scott Grawe says the pandemic shutdowns earlier this year caused problems with the shipping containers that are key to the supply chain.

(as said)”It created this great imbalance of containers — so you’ve got containers that normally would be flowing all the time and making their way back to their original points of origin in China and other places overseas. And now they are stuck in other parts of the globe,” Grawe says.

He is an associate professor and chair of supply chain management, and says it could take some time for the container issue to get worked out.

(as said) Grawe says the imbalance will likely hit later in the season as the store shelves are stocked right now, but as the shelves empty out, the next wave of products may be more delayed.

Grawe says the last couple of years there have already been issues with getting final deliveries done on time in the days before Christmas.

(as said)”This year you are going to see even more that — because as people don’t flock to the shopping malls and to the big box retailers and other stores — they are instead turning online and they’re letting the UPS drivers and FedEx drivers, and Amazon drivers and other delivery professionals take care of that job for them,” according to Grawe.

He says online retailers are already trying to deal with the delivery backup.

(as said) Grawe says companies like Amazon are encouraging customers to go to brick and mortar stores and other hubs to pick up their products to ease the pressure on delivery drivers.

Grawe says waiting until the last minute to order gifts and get them delivered this year is really going to be a risky proposition.

(as said)”I would say shop early and get ahead — because you don’t want to be really counting on that same day, next day or two-day service right before people are getting ready to open up their presents — because that may not happen,” Grawe says.

Grawe says you can always help your hometown merchants by shopping locally and picking up your gifts. And he says if you get too far behind in shopping — you can get a gift certificate or gift card.

How ResMed is advancing sleep and respiratory care