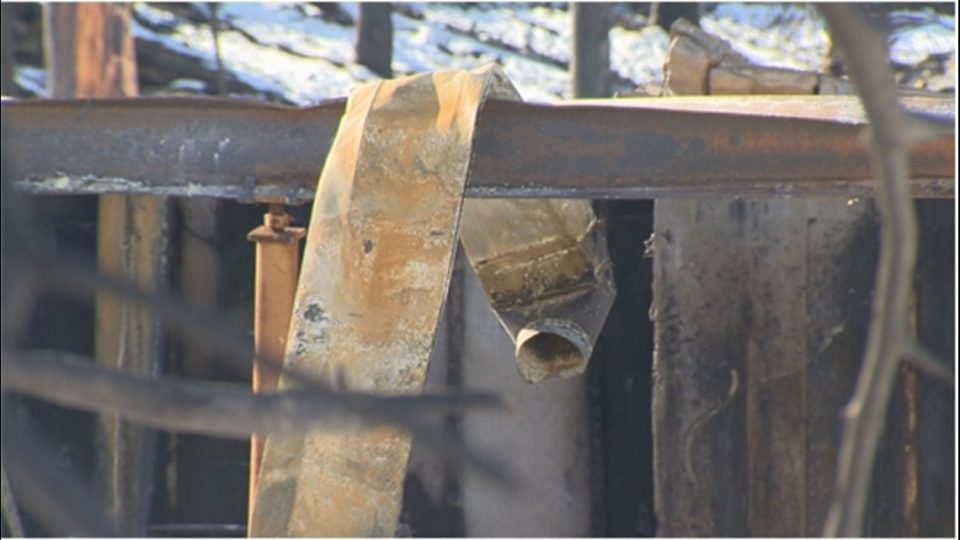 With labor shortages and other issues continuing in the supply chain, the eventual process to rebuild may be extended, experts say.

BOULDER COUNTY, Colo. — The road to recovery after a wildfire is long no matter what, and survivors of the Marshall Fire who plan to rebuild may face even more obstacles because of the ongoing supply chain problems.

“I mean, there’s supply chain issues, there’s labor shortages and then the complicating factor of COVID,” he said. “My sense is that a lot of people are going to rebuild.”

However, he said fire survivors will face a housing industry stretched thin by other natural disasters.

“But keep in mind that this isn’t the only rebuilding effort in the United States, either. We have those tornadoes in the Southeast, remember? And as climate change continues to happen, as we have more of these natural disasters, there’s going to be more and more rebuilding pressure going on,” he said.

RELATED: How climate change contributed to the Marshall Fire

He also said one of the biggest issues now is the ongoing labor shortage in construction crews.

According to the most recent data from the Colorado Labor Market Information Office, which is from November, just 36% of the state’s construction jobs had been recovered since February to April 2020, when the pandemic began.

“But what we haven’t done is we haven’t built the vocational training that exists in other countries precisely at a time where we need them to do the kind of rebuilding that we’re looking at,” Weiler said.

The price of lumber has also continued to cause impacts on home building. A recent report from the National Association of Home Builders found lumber prices have nearly tripled in the last four months, leading the price of an average single-family home to increase by $18,600.

After the home is built, getting appliances may pose another problem for homeowners, Weiler said.

“Every house needs a refrigerator and a washer-dryer and other types of appliances, and those things are sitting on the water, will not make it to the United States in any short period of time. So rebuilding has a lot of these different potholes involved with it,” Weiler said. “It’s really hard to tell when these supply chains are going to recover. And the last piece also that I think people don’t ignore is that we’re also in a huge shortage of truck drivers. Truck drivers are really the last mile. And so trying to get some of these supplies isn’t just getting them across the ocean, but it’s also getting them from the ports to the places that they’re needed.”

Jack Buffington, Program Director of Supply Chain Management at the University of Denver, said the time to build a home could be extended because of the supply chain issues.

“I mean, typically it takes seven, eight months to build a house, starting with permitting and ending with the punch list. And it’s taking much longer right now. Lead times are doubling. Costs are going up, and that’s for planned jobs. And then when you get into a situation like this, when it’s unplanned, it becomes a lot more problematic,” he said. “Each of these building materials has different lead times coming from different places. And then you have the problems with a labor shortage and you have, if there’s eight cycles in building a home, you have to line all those cycles up in order for it to work out effectively. So this could take years, two to three years, to work through it all.”

He also said the chip shortage contributing to issues with the car supply chain could impact people who lost vehicles in the fire. Crews are currently working to remove more than 1,300 destroyed cars from the fire area.

“A lot of people think of just somebody showing up, but there’s a lot of lead time involved in getting materials, getting the labor at the right time. And then if there’s any delays at an earlier stage, what impact that has on later stages. So this is a major planning effort when it comes to the number of homes we’re talking about.” he said.

RELATED: Their homes burned, but they still need to pay HOA dues

Darwen factory that makes millions of duvets, cushions and curtains for John Lewis