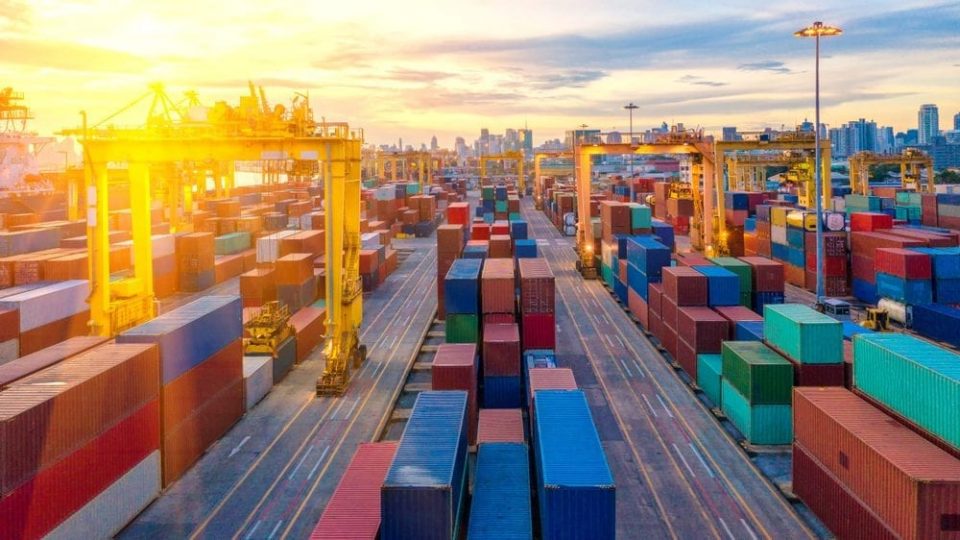 Diego Tavecchia, a representative of the EU Federation for the Factoring and Commercial Finance Industry, told the outlet that the new regulations might categorize 15 percent to 20 percent of invoices for which factoring firms are responsible as defaulted, tantamount to as high as €25.5 billion ($31.3 billion) in soured debts.

The European Banking Authority (EBA) will begin requiring companies that provide loans in the region to follow a single definition for default this year, after it saw high variances in the ways they contend with basic banking issues, Bloomberg noted.

Although Tavecchia noted that the industry has enough funds to contend with the negative effects, the official cautioned that lenders might cut off some firms from funding in the absence of modifications made to the regulations at the eleventh hour.

Under the EBA’s new framework, receivables recorded on a company’s balance sheet should be thought of as technically late following a 30-day period. The classification presents an issue for companies in the supply chain finance industry, as in many cases, large firms provide payment for their invoices after they are due.

Supply chain finance companies provide a firm’s vendors with an amount that is under the value of their outstanding invoices. Vendors receive their funds in a more expedient manner, and lenders “earn a relatively safe return when the invoice is paid,” according to the post.

The news comes as the Global Supply Chain Finance Forum (GSCFF) released a statement against what it calls the bullying and misuse of payables finance efforts. According to the forum, there have been frequent reports of vendors forced to agree to terms that are not favorable. However, the report noted that the initiatives can help to optimize working capital when they are used correctly.

About: The PYMNTS Subscription Bundling Report, surveyed a census-balanced panel of 2,962 U.S. consumers to gauge how their attitudes toward bundled subscription services have changed during the pandemic, especially those offered by companies in the streaming sector. The report also examines how the knowledge that a COVID-19 vaccine will soon be available throughout the U.S. could affect their perceptions.

Digital Transformation Market 2020: Potential Growth, Challenges, and Know the Companies List Could Potentially Benefit or Loose out From the...