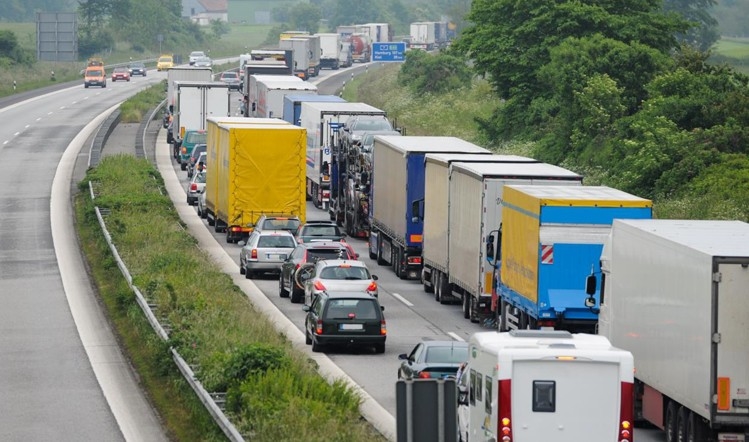 The Government’s disclosed the acquisition of the additional sites to help relieve ports, including Dover and Liverpool for up to two years in an update to its border operating model last week.

With just 13 weeks until the end of the Brexit transition period, Scala executive director David Howorth questioned how the sites could possibly be ready before the end of the year.

“This latest move from the Government appears extremely last-minute and more than a little desperate, to say the least,”​ he said.

“Notably, it points to an expectation from the Government that there is going to be severe border disruption come January – which we, as an industry, have been warning about for years to no avail.”​

Howorth stressed the impact this disruption could have on the food and drink supply chain, which relies heavily on the ‘just in time’ model.

“The ramifications of short shelf-life perishables being delayed by even a day – which, given drivers’ hours, may be caused by a delay of just hours – could be hugely significant,”​ he continued.

“Furthermore, the increased time it takes to travel to and from these inland border sites will also disrupt transit times, as well as both delivery and collection schedules.”​

The announcement of the additional border sites followed recent warnings from the Government that queues of 7,000 trucks in Kent and 48-hour delays at Dover in the event of no free trade deal being agreed with the EU.

Scala warned that delays of this scale would cost around £3.5m a day – based on an average cost of £500 per heavy good vehicle. Howorth said the news of the potential delays made sobering reading for the industry.