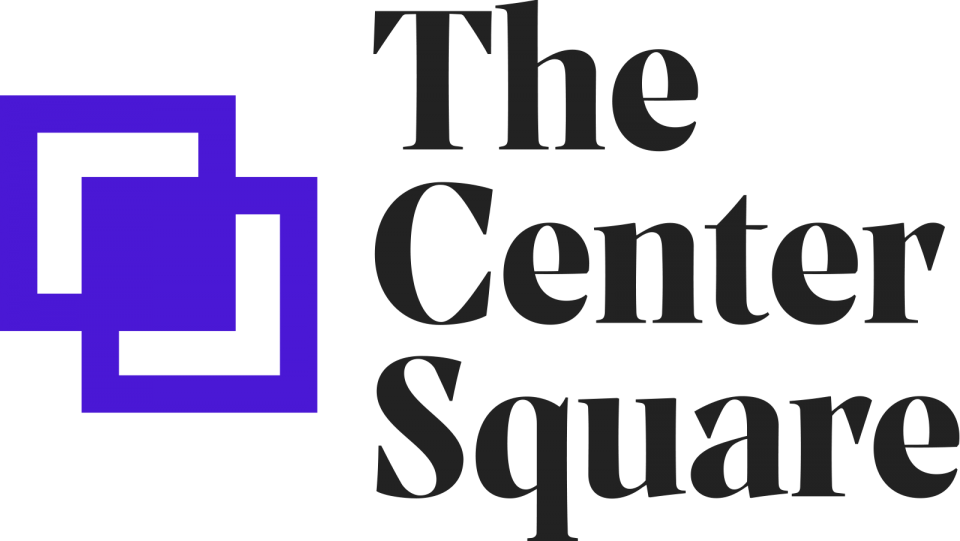 (The Center Square) – The damage from Superstorm Sandy in October 2012 represents the worst weather-related or natural disaster in the history of New Jersey, according to an analysis from the website 24/7 Wall St.

That event resulted in 43 fatalities, the study reported.

The geographical diversity of the United States leads many of its states to be vulnerable to numerous kinds of natural disasters, according to 24/7 Wall St. These include wildfires, earthquakes and volcanic eruptions in the West, powerful hurricanes along the East Coast and the Gulf Coast, and flooding in the Midwest.

The website examined government records about weather-related events and tragedies that caused the most fatalities in each state. Such weather events, which led to $1 billion in property damage in 2018, are expected to cause even more destruction in the future due to climate change, according to 24/7 Wall St.

The Most Deadly Natural Disasters in Each State