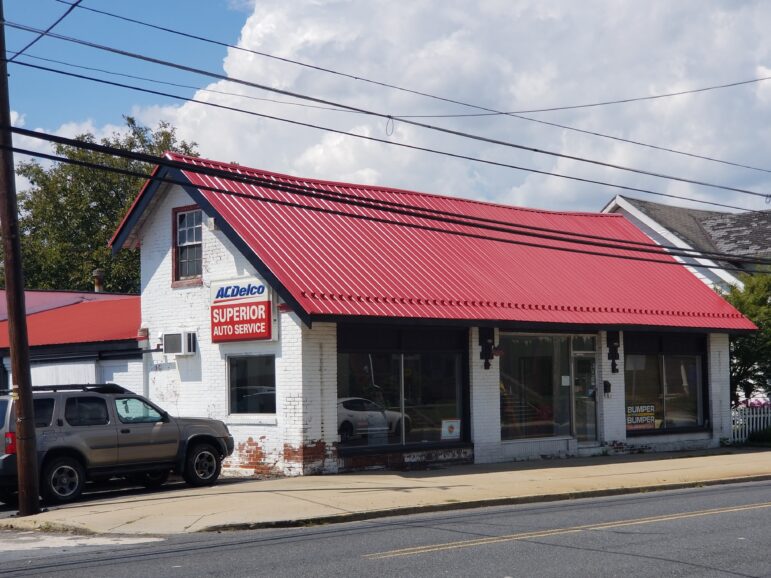 Superior Auto Service, located on Main Street in Hellertown, has undergone a variety of interior and exterior improvements in recent months. The red metal replacement roof above the office is just one part of the building which has been upgraded.

Hellertown residents may have noticed a variety of improvements being made to the building at 1606 Main Street. That building is home to Superior Auto Service, and owner Doug Snyder has spent much of the summer revamping the shop’s appearance.

Superior Auto Service is a full-service facility that has been servicing nearly all car makes and models since 1989. The shop does everything from state inspections and alignments to engine replacements and check engine lights, and much more.

Snyder took over the business at the beginning of 2017, and he wasted little time in upgrading the facility.

“When I took over I was trying to give it more of a modern look and a customer-friendly atmosphere,” Snyder said.

The shop’s building, which was originally a Chevy dealership, is more than 100 years old.

Snyder said much of the building hasn’t been upgraded in the past 50 years, so he decided to replace all of the glass doors, as well as the service door to get into the shop. 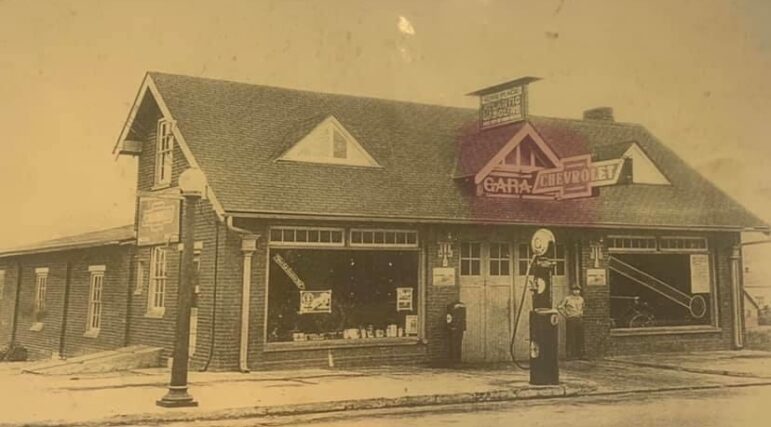 The building at 1606 Main Street in Hellertown was built in 1919. It had served as a Chevrolet dealership before Superior Auto Service opened in 1989. Note the gasoline pump and globe streetlamp in front of the building in this vintage photo.

Snyder also added new signage and replaced the metal roof above the office, which can be seen from Main Street.

Snyder is currently in the process of repainting the front of the building, and he is conducting a major renovation to the shop’s waiting room.

“We’re making it more user-friendly, so people can come in here and enjoy their experience instead of feeling like they’re sitting in a dungeon,” Snyder said.

He has already completely redone the ceiling and the lights in the waiting room. He is also adding new doors, new flooring and a new counter, along with repainting the space. Snyder is even adding furniture, a coffee machine and a television.

“We’re trying to mimic a small dealership, because dealerships make sure you’re very comfortable when you’re in there,” he continued.

Superior Auto Service is beginning to operate like a small dealership in more ways than one. Snyder recently purchased equipment which will allow the shop to perform its own module work.

Performing module work is a big deal in the modern automotive industry, and dealerships are typically the only facilities capable of performing that kind of work.

“If you get a bad computer or a bad transmission the only way to fix that now is when you replace it, you have to reprogram it,” Snyder said. “A lot of shops like us don’t have access to that.”

Snyder believes Superior Auto Service will be one of the only shops in the area capable of offering module service. The equipment is set to arrive later this month, and the shop will begin to offer module service shortly after that.

“We’re going to have a few days of training. Then we should be up and rolling with it shortly,” Snyder said.

“We are a wholesale tire shop, so we can sell tires for people for wintertime,” he said.

Because they are a tire wholesaler, the shop can sell tires at a better rate than other shops. Snyder estimated that he sells around 100 tires a month.

“We do all of the police vehicles, ambulances, fire department and street department vehicles,” Snyder said.

“You’ll always see a cop car or an ambulance here every time you drive by,” he joked. “We’ve been doing that for 20 years now.”

Despite many businesses shutting down due to COVID-19, Snyder was fortunate to keep his business running throughout the pandemic due to its status as an essential business.

“We did have a five-week low, but I never shut down,” Snyder said. “Every employee stayed on, I didn’t have to lay anybody off.”

The shop staffs three full-time technicians in addition to Snyder and his fiance, who helps by working in the office part-time.

Snyder said the slowdown period was a good opportunity to make improvements to the building.

“It has been good to be able to get this stuff done even through the COVID crisis, because I know a lot of people have been having severe times with business,” he said. “We’ve been able to get through it pretty strong, and I’ve been very thankful for that.”

Snyder estimated he will have all of the renovations completely wrapped up within two months. News and updates on the shop’s progress can be found on their Facebook page in the meantime. To learn more about their pricing and services, or to schedule service, be sure to visit Superior Auto Service’s website. 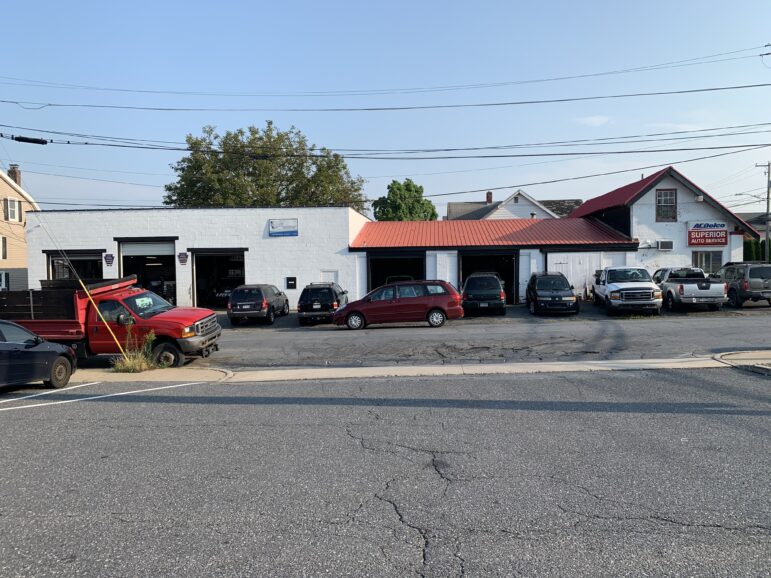 Superior Auto Service repairs and maintains vehicles owned by the Borough of Hellertown, so it’s common to see a police car or public works truck parked along the side of the building.

Forecast 2020: What’s the Prognosis for the C-store Industry?

Commentary: We need to keep Maine’s fishermen, restaurants afloat during this crisis