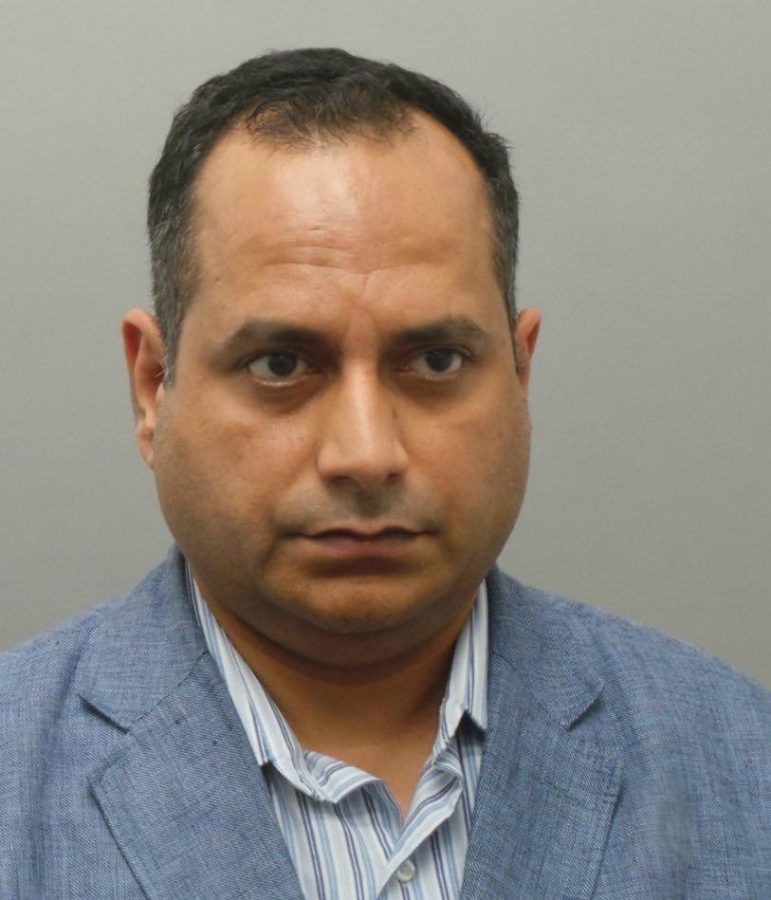 Ashu Joshi, 48, of Sunset Hills, pleaded guilty in front of U.S. District Judge John A. Ross, signing on to a plea deal that says the former St. Louis University Hospital doctor began a relationship with a 16-year-old girl, producing child pornography that he exchanged with the girl over Facebook Messenger.

The charge of distribution of child pornography carries a maximum penalty of 20 years imprisonment and a fine of no more than $250,000. Ross set sentencing for Oct. 7. Joshi was suspended from his job at SLU after the charges were initially pressed in October 2018, and his medical license has been suspended.

Joshi was 46 years old and a doctor when he began a relationship with a 16-year-old girl, according to the plea agreement. Joshi met the girl through her mother. The mother was a former patient of the doctor’s in Kentucky. The doctor and victim had sex and took pornographic pictures. Both exchanged photos over Facebook Messenger.

After Joshi was charged in Missouri, he married the girl in Kentucky, and she later had their baby, prosecutors have said at court hearings. Federal prosecutors in St. Louis have questioned whether the marriage is valid because the two failed to inform a judge that Joshi faced charges related to the relationship with the girl, who he was barred from having contact with as part of his bail in the case.

The tip told investigators that between August and September 2018, a Facebook account linked to the doctor uploaded and sent several pictures containing child pornography.

Shops at Kukui‘ula employees get food at distribution