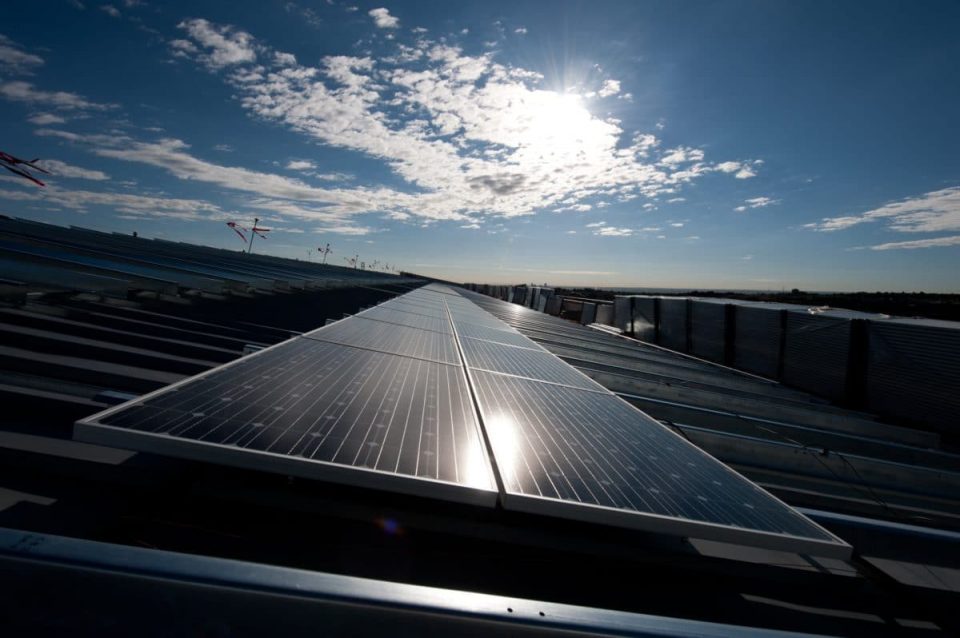 “We made the difficult but necessary decision to close our plant after careful evaluation and the change in focus of our business over recent months,” said Tom Werner, CEO and chairman of the board of SunPower. Read the full story here.

From explosives to solar

The site of a former explosives plant in Berkeley County, West Virginia, is slated to be the future home of a $100 million solar electricity facility.

“Torch is excited to be working with Berkeley County to develop the Bedington Energy Facility,” Torch Clean Energy President Jon Kilberg was quoted as saying in local news reports. “The project will repurpose a former explosives manufacturing site, and — with approximately $100 million invested — will be one of the nation’s largest brownfield renewable energy projects.”

The agreement includes a payment in lieu of taxes, in which Torch Clean Energy agreed to make significant yearly payments based on the number of megawatts generated. The company will also install a 100 kW solar array on a Berkeley County School at no cost to the Berkeley County Board of Education.

Reports said that Berkeley County would be paid $1,850 per megawatt of production capacity, and the developer has offered a $450,000 contribution to the county for “quality of life” initiatives, such as parks and public spaces, public safety and cultural and historical assets.

As part of the deal, SK Group is making a $1.5 billion investment in Plug Power.

Plug Power said it has deployed more than 40,000 fuel cell systems for e-mobility. Its technology and services are used by Amazon, BMW, The Southern Company, Carrefour and Walmart.

PPA for an agrivolt project

French renewable energy developer Valorem has secured a power purchase agreement for a 5 MW agrivoltaic project it is developing in the Dordogne department in southwestern France, reports pv magazine France.

Meanwhile, in the U.S., a researcher at Oregon State University says that using land for both solar photovoltaic power and agriculture could provide 20% of this country’s total electricity generation. Read “Could agrivoltaics feed our demand for clean energy?”

The National Science Foundation awarded $39 million to a team at the University of California San Diego to build a testbed to better understand how to integrate distributed energy sources such as solar panels, wind turbines, smart buildings and electric vehicle batteries into the power grid.

The goal is to make the testbed available to outside research teams and industry by 2025.

“We will be replicating the entire California power grid on one campus,” said Jan Kleissl, the project’s principal investigator.

The testbed will be built upon a number of technical innovations at UC San Diego that create a microgrid encompassing distributed energy resources, including energy storage, electric vehicles and independent electrical and thermal systems in buildings. This distributed system is monitored and controlled by computing and networking systems that make it accessible to local and remote researchers as a programmable platform.

Gary Matthews, vice chancellor resource management and planning for UC San Diego, said “the ability to interact with buildings and change their energy profile intelligently both enhances grid stability and saves a tremendous amount of energy.”

DERConnect will include more than 2,500 distributed energy resources on the campus’ microgrid, with its fuel cell and solar panels, a dozen classroom and office buildings, as well as 300 charging stations for electric vehicles. It will also entail constructing a new energy storage testing facility.

Researchers hope to be able to begin testing their equipment in 2022. Industry partners include Johnson Controls and Sunspec Alliance.

A reality that we have to contend with: MOH – FBC News