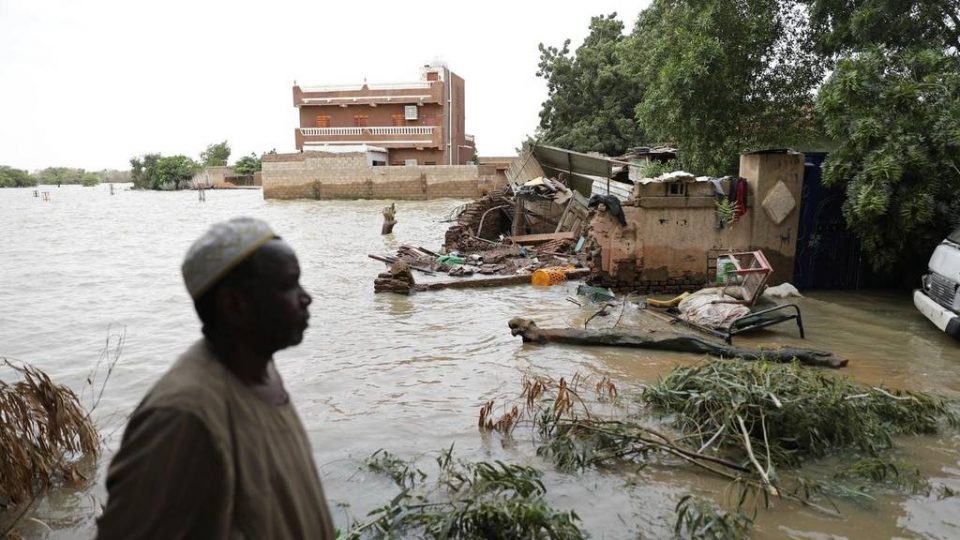 Sudan’s Security and Defence Council has declared a national state of emergency for three months because of floods that have killed 99 people this year and designated Sudan a natural disaster zone.

The Sudanese minister of labour and social development said on Saturday that in addition to the deaths, floods this year have injured 46 people, inflicted damage on more than half a million people and caused the total and partial collapse of more than 100,000 homes, according to SUNA.

The rates of floods and rain for this year exceeded the records set during the years 1946 and 1988, with expectations of continued rising indicators, Minister Lena el-Sheikh added.

The council also announced the formation of a supreme committee headed by the ministry of labour and social development to deal with the ramifications of the floods for the fall of 2020, SUNA said.