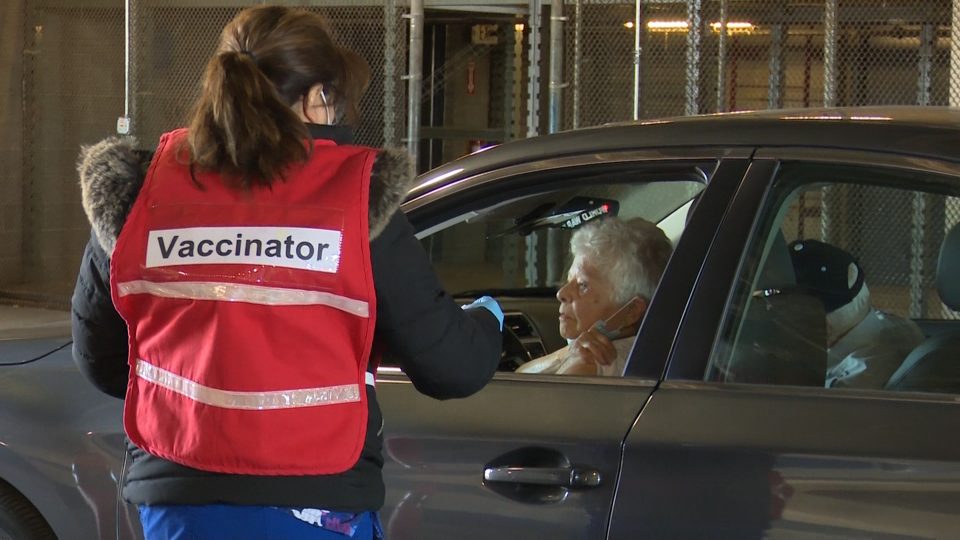 BOULDER, Colo. (KRDO) — As Colorado continues its push to vaccinate seniors over 70 by February, a new study published by researchers at the University of Colorado Boulder explains the science behind the state’s strategy.

“This question of how the vaccine should be rolled out and maybe who should be first in line is one that we can answer with intuition,” CU Boulder Assistant Professor and researcher, Daniel Larremore said.

But, he said intuition also points to other groups with high exposure risks as well.

“When intuition gives you two opposite recommendations, that’s a great time to use a mathematical model to help make a decision based on facts.”

He and his team of researchers created several models to study distribution strategies across countries, based on contact and susceptibility to the virus.

Groups were also divided by age, separating older adults from children, teens and those between 20-49.

“We ended up with this conclusion, that in the vast majority of scenarios, prioritizing those adults 60+ most minimized mortality.”

Larremore said doubling vaccine rollout speed in the next few months could also save thousands.

“The rollout speed really does matter. You can save a huge number of more lives if you speed up vaccination.”

Based on data recommendations, he said Governor Jared Polis and even the new Biden administration have recently shifted greater attention to rollout speed.

However, Larremore said there is still not enough data available to rule out other issues that could come into play.

“We don’t yet know how well these vaccines that are on the market today are going to block transmission. And that’s going to be something that we’ll have to follow the data on.”

A complete version of the study’s findings are published online.