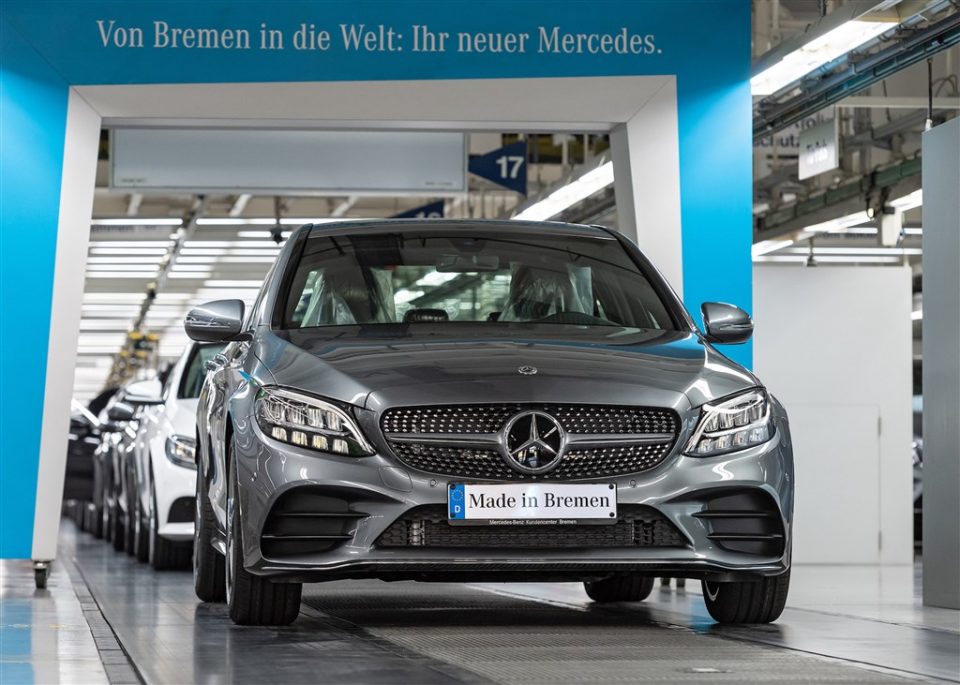 Although TSMC — the world’s largest contract chipmaker — is not the only supplier of auto chips, it holds the most comprehensive portfolio of dedicated foundry process technologies and the highest defect-free rate, said Liu Pei-chen (劉佩真) at the Taiwan Institute of Economic Research.

Foreign media reported Saturday that German Minister of Economic Affairs Peter Altmaier has written to Taiwan’s government to ask for help in solving the current lack of semiconductor products such as microchips and sensors for the country’s auto industry.

The reports came after major automobile manufacturers in the United States, Germany and Japan were reported to be hopeful that Taiwan’s government can help them purchase chips made by TSMC.

Liu said the rapid development of high performance computing, Internet of Things, consumer electronics and mobile devices last year driven by the COVID-19 pandemic has led to surging demand for chips, with many companies having placed orders with TSMC.

In comparison, the global auto industry did not resume production until the third quarter of last year, leading them to place orders late. That made their demands difficult to meet, because TSMC’s chip supply had already been squeezed by a strong appetite earlier in the year from other manufacturers in these other sectors, Liu said.

The tightening of chip supplies has driven automakers to cut production, she said, and whether Germany’s economically essential car manufacturing industry, which has been hit hard by the COVID-19 pandemic, will be able to tide over the predicament is vital, not only in Germany but in other European countries.

Liu suspected this might be the main reason why Altmaier wrote to Taiwan’s government asking for help.

The economist said TSMC has increased its capital expenditure budget for 2021 to expand capacity, but judging by the company’s schedule, it will not be able to supply auto chips until the second quarter of the year.

Meanwhile, industrial sources said Sunday that the shortage of auto chips could take about one year to remedy and can be attributed to stockpiling by telecom giant Huawei’s rivals Xiaomi and Oppo.

The companies have shown their desire to gain market share by ramping up orders of semiconductor components after the U.S. imposed sanctions on Huawei in September 2020, the sources said.

Global automotive semiconductor sales for 2020 dropped 12.2 percent from a year earlier, while car chip sales grew 10.6 percent year-on-year, according to data compiled by the Industry Economic and Knowledge Center under the Hsinchu-based Industry Technology Research Institute.

Looking ahead, auto semiconductor sales are expected to reach US$63.9 billion by 2024, accounting for 10.8 percent of the entire semiconductor market worldwide, the data shows.

Looking Ahead: The Digital Supply Chain and Fast-Moving Consumer Goods