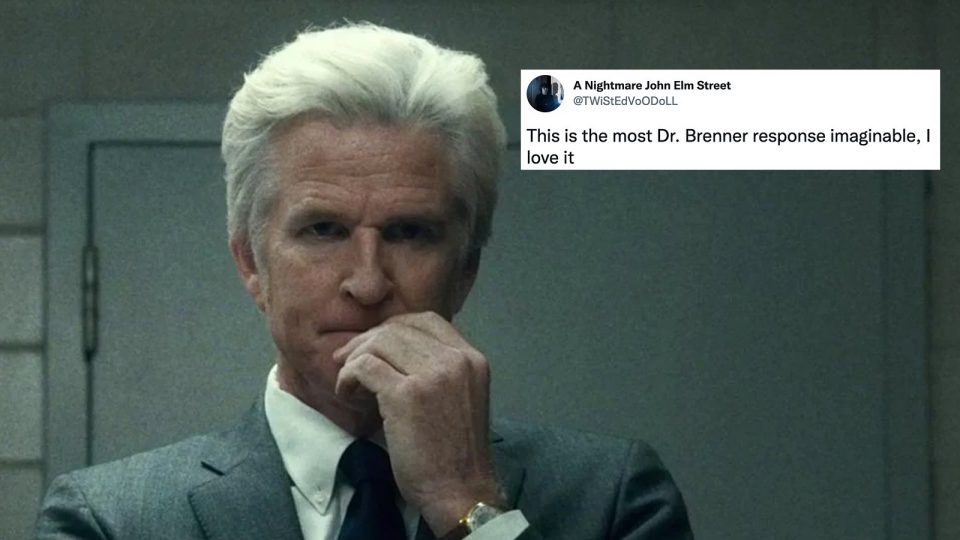 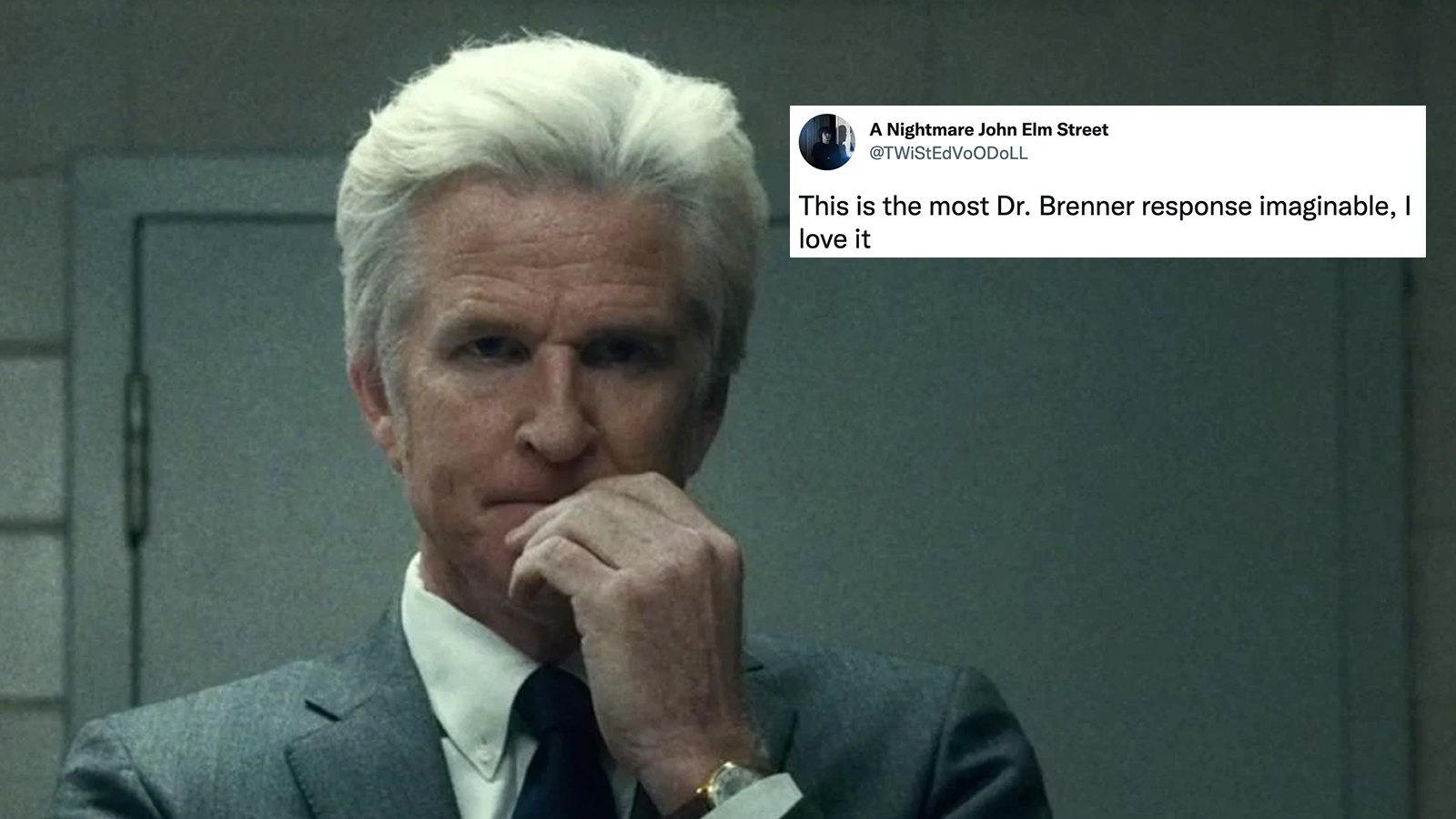 Stranger Things star Matthew Modine just revealed he doesn’t know what shipping means, which quite frankly is a very good thing. As someone who is chronically online, I am extremely jealous of this man.

Modine played Dr. Martin Brenner (AKA Papa) on the hit Netflix show, and shared his incredulity after a fan said in a tweet they shipped Max (Sadie Sinks) with both Lucas (Caleb McLaughlin) and Eleven (Millie Bobby Brown). Side note: I think it’s a bit weird to ship characters that are underage, but hell, the Twitter user behind the original tweet could be their age.

Brenner quote tweeted the fan’s tweet and said: “no idea what this means”.

Honestly, bless this man. We must protect him at all costs, and never make him see a single shipping tweet ever again. Modine did not star in films such as Full Metal Jacket just to see fans speculate which underage teen their fave is rooting for. Keep him out of the dark side of fandoms. Forever.

Stranger Things stans then quote tweeted the actor, keyboard-smashing and sharing reaction pics of people in complete shock. They were gooped and gagged, acting as if they had just been thrown into the Upside Down like slimy boogieman Vecna/Henry/One.

“This is the most Dr. Brenner response imaginable. I love it,” said one fan.

“For God’s sake don’t explain it to the poor bastard! He’s free, leave him alone,” added another.

Modine’s Dr. Brenner bid farewell to the Stranger Things set when he was shot down by US soldiers while trying to help Eleven escape the Nina facility. Or did he? After all, he’s been killed off before. You can catch the moment in question, and rest of the show, on Netflix.

Only certainty in ocean trade is uncertainty