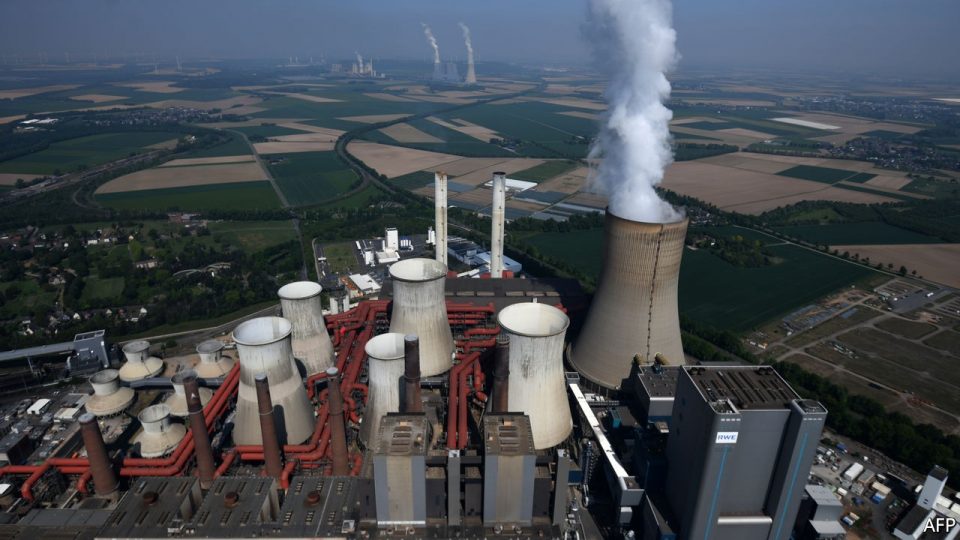 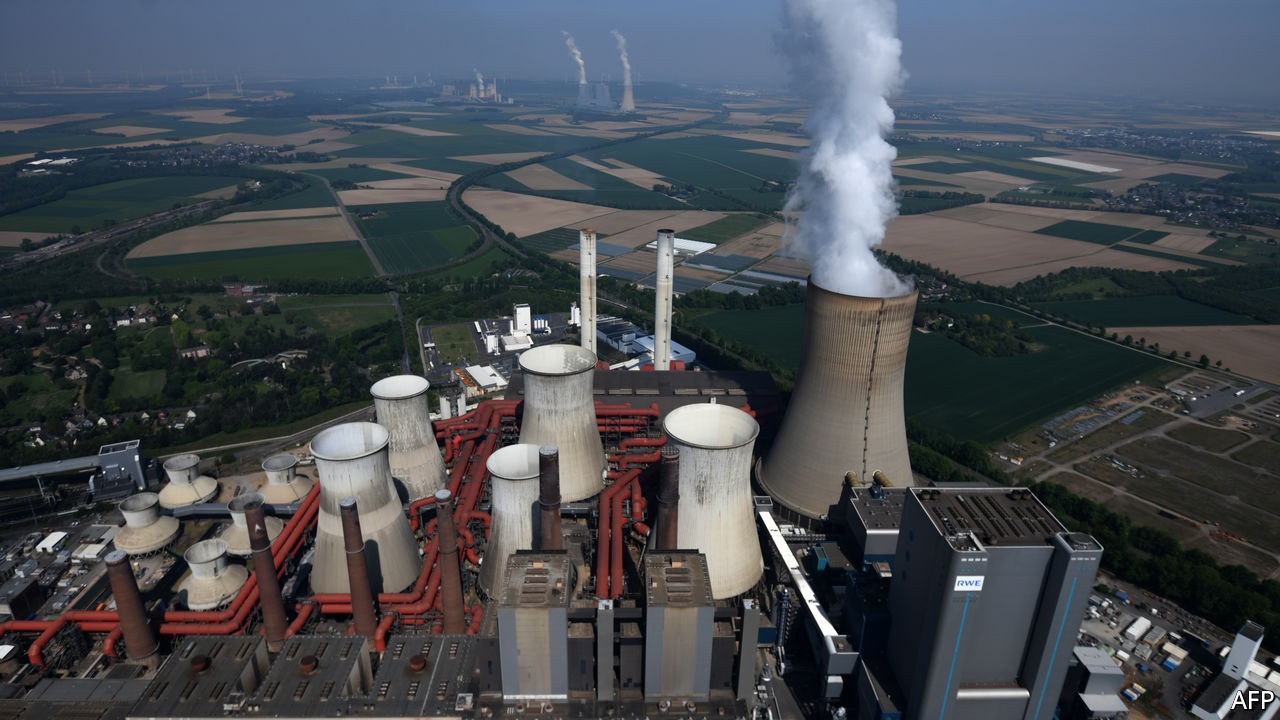 IN USE FOR over six decades, the “investor-state dispute-settlement” (ISDS) clauses of international trade and investment agreements might have been designed to wind up critics of globalisation. Typically they give foreign investors the right to resort to a secretive tribunal of well-remunerated corporate lawyers to seek compensation when they are in disagreement with a host government.

Proponents argue that some such provision is essential, to protect foreign investors against arbitrary government discrimination, or even expropriation. But what if a government wants to pass a law that seems self-evidently in its country’s, and even the world’s, interests—such as discouraging smoking, or protecting the environment? This last consideration, and in particular the fear that ISDS might make it hard for governments to meet their commitments to curb carbon emissions, have brought new pressures for ISDS reform.

In Vienna this week a United Nations working group, under its Commission on International Trade Law, or UNCITRAL, is to resume discussions on the reform of ISDS, which is already a feature of more than 2,600 international agreements, and is a contentious issue whenever a new bilateral or plurilateral one is under negotiation. The meeting comes as the European Union and some of its members are trying to renegotiate the Energy Charter Treaty (ECT), a pact signed in 1994 by the EU and 52 national governments on cross-border trade and investment in energy, with the original aim of integrating the energy industry of the former Soviet bloc with western Europe. The EU is concerned that, because of its ISDS provisions, the ECT is “threatening the climate ambition of the EU domestically and internationally”, in the words of a letter signed by nearly 150 members of the European and national parliaments. The worry is that, if governments force very polluting industries—notably fossil-fuel power stations—to close down, they will face lengthy arbitration procedures and, potentially, crippling compensation bills. Japan, however, is resisting reform, leading to EU threats of withdrawal from the ECT.

A new report from the International Institute for Environment and Development (IIED), a London-based think-tank, called “Raising the cost of climate action: ISDS and compensation for stranded fossil-fuel assets”, highlights the scale of the problem. It notes that burning fossil fuels is the biggest source of carbon emissions. To have a chance of meeting the goal set out in the Paris climate agreement signed in 2015 of limiting global warming to 1.5–2°C above pre-industrial temperatures by the end of the century, one-third of known oil reserves, half of known gas reserves and over 80% of coal reserves must remain unused. That means a lot of investment already made in extracting, processing and burning these fossil fuels will not be needed. The assets created will be “stranded”.

There are a number of reasons why this leads to worries about ISDS. First, the sums of money involved can be huge—in 2014 an arbitration tribunal convened under the ECT awarded a Cypriot company $50bn in a dispute with Russia over the confiscation of Yukos, an oil-and-gas firm. (Russia, which withdrew from the ECT in 2018, has never paid.) The value of stranded assets in the global power sector alone between 2016 and 2050 could be as much as $1.8trn, and $3trn-7trn in the upstream oil-and-gas business. Globally, 257 coal-fired power stations are foreign-owned. And at least three-quarters of those are covered by ISDS provisions, including 51 under the ECT.

Second, ISDS is not a theoretical threat. It is widely used, more than 1,000 times; and seven out of ten of the biggest ISDS compensation awards, all since 2012, have been to fossil-fuel companies or their shareholders. And third, the potential compensation is often unquantifiable, because many trade agreements do not specify how it should be calculated. Some arbitrators look at an asset’s “book value” (ie, its original cost less depreciation, amortisation and liabilities); others at the income it is expected to generate over time.

So environmentalists also worry about “regulatory chill”—that governments might be deterred from passing laws by fear of ISDS repercussions. In 2013, for example, New Zealand announced that it was delaying introducing rules about cigarette packaging until an ISDS suit on the issue brought against Australia by Philip Morris, an American tobacco giant, was resolved (Philip Morris lost the case). The government of Indonesia, attempting to renegotiate agreements signed under the 32-year dictatorship of Suharto, which ended in 1998, including environmentally devastating mining projects, found ISDS a serious constraint. In a submission to this week’s UNCITRAL meetings, it argues: “…governments risk losing their policy space and limiting their right to regulate for fear of being put through litigation or facing threats from discontent[ed] investors.”

But even ISDS critics, including Indonesia, argue for reform rather than scrapping it altogether. It still has its uses. Vodafone, a British telecoms firm, last month won a case against India, brought under the ISDS provisions of the India-Netherlands bilateral-investment agreement. (It had invested in India through its Dutch subsidiary.) It had faced a massive bill in India for taxes imposed retrospectively—ie, the sort of arbitrary government extortion ISDS was designed to deter. But when it comes to environmental issues, what counts contractually as arbitrary government action might also help save the planet. And, as Lorenzo Cotula and Kyla Tienhaara, the authors of the IIED report, put it: “There is no ISDS for the environment.”

Casting an eye on Insurance Industry

Resilience: Building A Supply Chain In The ‘New Normal’