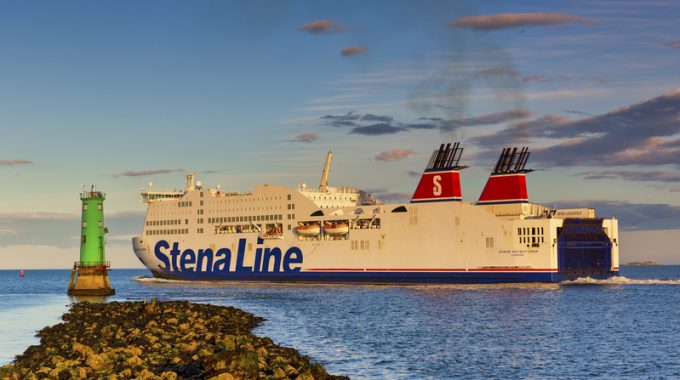 Ferry operator Stena Line has announced that it plans to furlough 600 employees with 150 redundancies across the UK and Ireland, due to the coronavirus crisis.

The company said furloughs and redundancies would hit shore-based and seafaring staff, following “a large decline in travel bookings and freight volumes” that has resulted in “reduction of the number of sailings on several routes; several vessels have also been taken out of service”.

The firm believes “passenger figures will not recover until well into 2021”.

Stena Line director Ian Hampton explained: “In order to secure the continuity of our freight operations, we have no choice but to reduce our costs. We are committed to keeping vital supply lines open for UK and Ireland. Regrettably, we must furlough employees on temporary paid leave and make redundancies, as we adjust to this new reality.

“We will do everything in our means to ensure essential supply lines stay operational during what is a very difficult time for the company and the countries that we serve,” he added.

Consultations with unions on the decision begin today, the company said, and confirmed that every furloughed employee would receive 80% of their salary.

“Where UK and Irish government schemes don’t cover the full amount, the remainder will be paid by the firm,” it added.

Under the UK’s job retention scheme, all employees on furlough will receive 80% of their salary paid by the government, capped at £2,500 a month and employees in Ireland will, via its temporary Covid-19 wage subsidy scheme, receive up to 70% to a maximum of €410 a week.

The staff news represents Stena Line’s second wave of rationalisation since the onset of the coronavirus pandemic. On 16 March, the company announced redundancies affecting 950 people employed in Scandinavia, a number of whom have since also been furloughed.

“Further job losses have subsequently been made in Denmark and the Baltics. The company is evaluating its operations in all regions and does not rule out that there could be further furlough, redundancy or changes to its current sailing schedules or routes,” it said today.

The virus casts a shroud over American civic life

The shipping industry to face recurring challenges in 2020 and a need to tackle misdeclared cargo, says iContainers

Anteing up the climate resilience