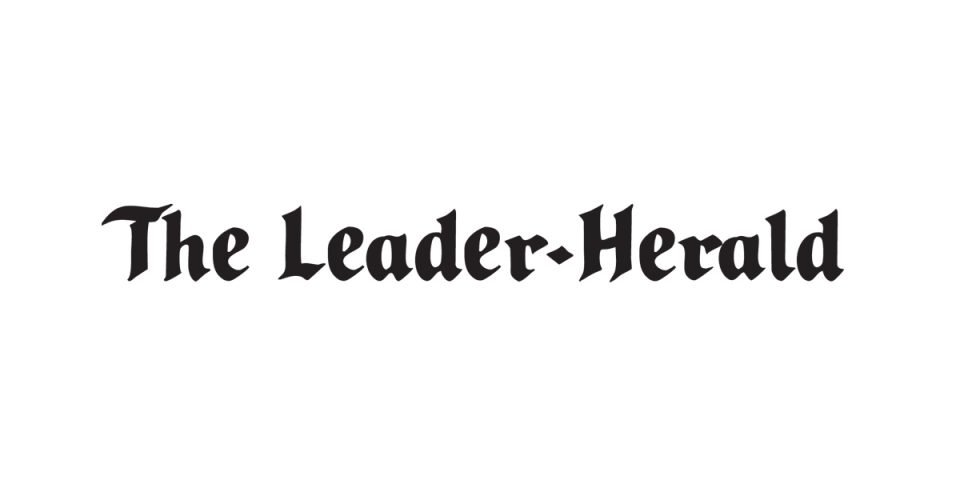 On Friday, the Democratic-controlled U.S. House of Representatives passed the HEROES Act, a $3 trillion coronavirus stimulus package that is unlikely to become law since the Republican-majority Senate seems unlikely to pass it.

The act contains contested funding, legislation and tax exemptions, and legislators on both sides of the aisle are not happy with it. Northern New York’s representative, Elise Stefanik, voted against the bill and called it a “partisan wish list” for Democrats.

“Speaker (Nancy) Pelosi did not reach across the aisle even once to work with Republicans on this,” Stefanik wrote in a press release. “[It] is a non-starter written behind closed doors. We need a bipartisan COVID-19 relief bill immediately to provide support for our rural counties and municipalities across our district.”

Stefanik, R-Schuylerville, noted that the New York congressional delegation had proposed increased federal funds for state and local governments, hospitals, nursing homes and increased testing capacity. The HEROES Act would provide around $100 billion in grants for health care providers and $75 billion for coronavirus testing and tracing.

This act focuses largely on giving households another stimulus check of $1,200 per individual, extending enhanced unemployment benefits — the additional $600 per week — through January 2021 and a $200 billion “Heroes Fund” for getting hazard pay to essential workers. It also includes rental and mortgage assistance, debt collection relief, and funding for state and local governments.

Tedra Cobb, a Democrat from Canton who is running against Stefanik in New York’s 21st Congressional District, did not respond for comment.

Peter King, a New York congressman from Long Island who is retiring at the end of this legislative session, was the only Republican who crossed party lines and voted for the bill; 14 Democrats opposed it.

He said though he disagrees with many of the bill’s provisions, it would include $875 billion for state and local governments, which King said he couldn’t pass over. King said this is about “survival” and is “no place for politics.”

The Republican-majority Senate is unlikely to pass the HEROES Act, as many members have also spoken out against it. So has President Donald Trump, who has veto power over the bill. A May 15 statement from the White House said the bill “is more concerned with delivering on longstanding partisan and ideological wishlists than with enhancing the ability of our nation to deal with the public health and economic challenges we face.”

“This legislation will never become law, and Speaker Pelosi knows it,” Stefanik wrote. “This political game is offensive to the spirit of the body of Congress and to the American people who are hurting and deserve bipartisan relief now.”

Stefanik made several questionable claims about the HEROES Act in her statement Friday, saying the bill package includes, “a federal takeover of state and local elections, the release of prisoners including illegal immigrants and violent offenders and providing funding to sanctuary cities.”

The bill includes a mandate for all states to send each voter a mail-in ballot and would also require them to offer “no-excuse” absentee voting, introduce online and same-day voter registration, and expand early voting to 15 days. These changes would start for the November election and stay for all future elections, with states required to draft plans to hold elections amid emergencies, for which the federal government would hold them accountable. The act also would provide $3.6 billion to states for election security in the 2020 season.

While these would be major changes for many states, the bill would not have the federal government take over elections from the state and local governments that run them.

An email to Stefanik’s office requesting more clarity on what she meant by a “federal takeover of state and local elections” was not returned by press time.

The act’s language describes a mandate for the Federal Bureau of Prisons to move prisoners who are vulnerable to the virus because of age or health to community supervision, but specifically says this would not include “any individual determined, by clear and convincing evidence, to be likely to pose a specific and substantial risk of causing bodily injury to or using violent force against [another] person.”

Stefanik spokeswoman Madison Anderson said this is too high a bar for government prosecutors to meet. She also said monetary grants for states “incentivize prisoner release.”

Prisons have been hotbeds for coronavirus infection outbreaks, as the facilities are often crowded and unsanitary. Also, corrections officer union representatives and Stefanik have said prison leadership made policy changes too late. The Federal Correctional Institute at Ray Brook peaked at six inmates and nine staff who tested positive for COVID-19 around a month ago. It now has four staff and no inmates who have tested positive.

Stefanik has opposed releasing any prisoners during the coronavirus pandemic.

Stefanik’s claim that the bill provides funding for sanctuary cities — cities that do not cooperate with the federal government’s effort to enforce immigration law on low-priority individuals — is accurate but also lacking context.

The act would not provide funding specifically to sanctuary cities or give more money to a city because it is a sanctuary city. Stefanik takes issue with the fact that the bill would not let the Department of Justice withhold funds from sanctuary cities. Trump has said he wants to withhold federal aid from these cities. Stefanik also does not like that cities that don’t cooperate with deportation of low-priority undocumented immigrants receive any funding in the act.

Stefanik was accurate in saying the HEROES Act would allow for the release of undocumented immigrants.

The act would require U.S. Immigration and Customs Enforcement to review all the files of detained immigrants and release all those who aren’t subject to mandatory detention and aren’t considered to pose a risk to public safety or national security.

ICE has been releasing medically vulnerable detainees. As of May 9, the total detained population was 27,908, and there were 986 confirmed cases of COVID-19 in ICE facilities.

The act also would provide detainees with necessities such as soap, which they have not been receiving consistently during the pandemic.

The HEROES Act also would allow undocumented immigrants, who still pay taxes, to receive stimulus checks during the virus, something the previous CARES Act stimulus bill did not do. It would do this by replacing the requirement to have a Social Security number with the use of Individual Taxpayer Identification Numbers, which undocumented immigrants use to pay their taxes.

The CARES Act also blocked spouses and children of undocumented immigrants from getting stimulus checks, even if they themselves are U.S. citizens. According to the Center for American Progress, around 16.7 million people in the U.S. have at least one unauthorized family member living with them in the same household.

The HEROES Act would also shield undocumented immigrants from deportation if they are working essential jobs such as farming.

Future for the bill?

“I will fight to ensure that the bipartisan bill includes direct resources for the North Country whether for our farmers who have suffered immense losses due to supply chain disruptions, direct funding for local governments to fund police forces, firefighters, and schools, extended assistance for small businesses, and enhanced support for displaced workers to reenter the workforce,” Stefanik wrote. “Despite Pelosi’s refusal to work across the aisle, I will continue to work with my colleagues in a bipartisan manner on policy solutions that actually have a chance to be signed into law.”

No guarantees for Afghan women in draft U.S.-Taliban deal