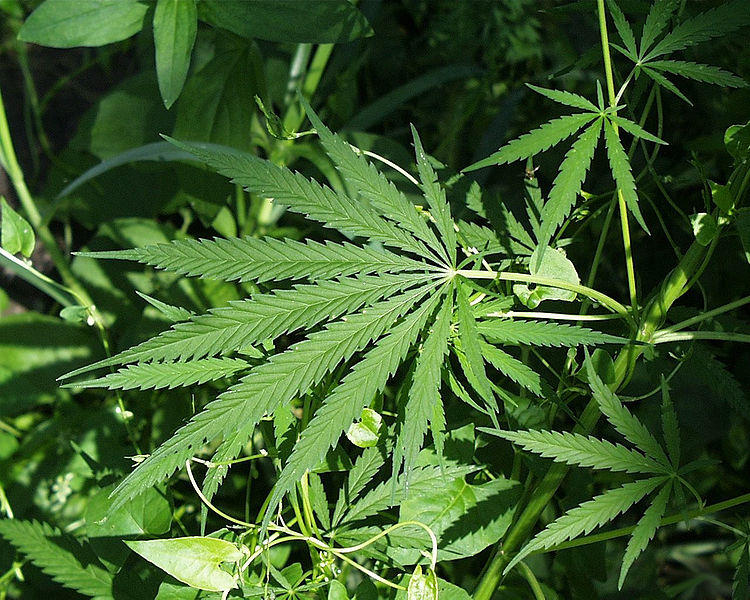 Today on Stateside, a lack of legal banking options in the marijuana industry means that many businesses are operating solely in cash—creating significant safety risks and limiting the industry’s growth. Plus, a Michigan Supreme Court case is testing how much money the government can collect from tax-delinquent homeowners.

Listen to the full show above or find individual segments below.

(Subscribe to Stateside on iTunes, Google Play, or with this RSS link)

Without a legal banking option, marijuana businesses face safety risks and other challenges

Should counties be allowed to profit from tax foreclosures? State Supreme Court will decide.

Want to support programming like this? Consider making a gift to Michigan Radio today.

The Biggest Challenges for Startups and How to Tackle Them