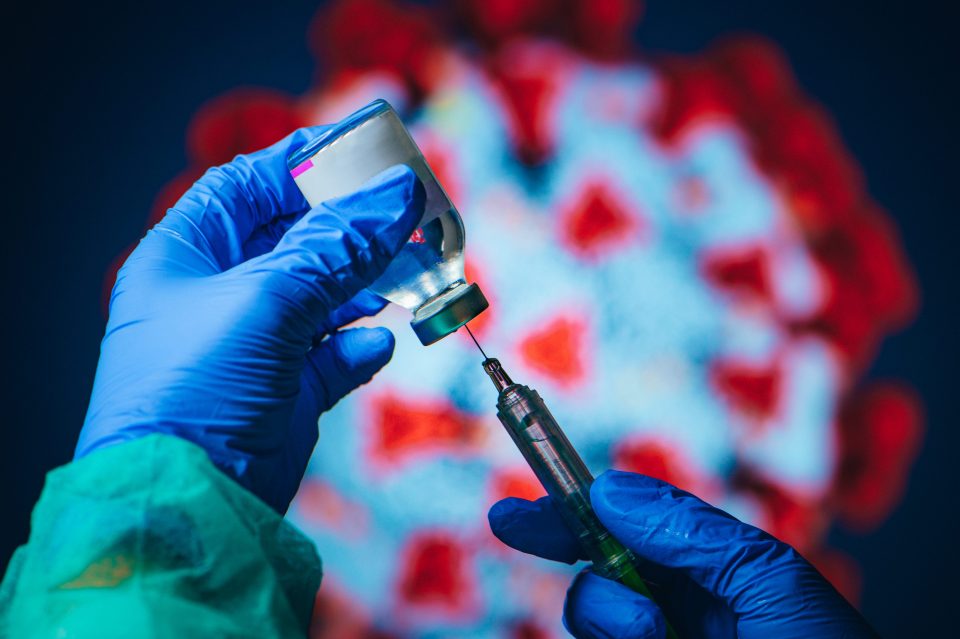 Minnesota officials are still learning about how vaccine distribution might change once Joe Biden becomes president in less than two weeks.

Friday the president-elect’s office announced it was diverging from the current administration by not holding back vaccine doses to guarantee that people also get the required second dose three weeks later.

Minnesota Health Commissioner Jan Malcolm said it’s encouraging that people are eager to get vaccinated, but managing the second dose is another “wrinkle” to figure out.

“It makes a lot of sense to move the vaccine faster. We’ve got the infrastructure to deliver it. We’ll have to figure out the logistics of being sure that those second doses, instead of the feds reserving those, we’re going to have to figure out how to reserve them,” Malcolm said.

Malcolm added it’s unclear how many more doses that could mean for Minnesota, but an early projection is 2 million.

Malcolm said even with a new administration’s new plan, we’re still looking at late spring, early summer before the general public can freely receive a dose at the pharmacy.

“We’re going to be dealing with trying to set priorities with specific outreach to specific groups to be immunizing for the greatest possible impact in these first couple of months,” she said.

Malcolm said it’s unclear yet how Biden’s approach will speed the timeline because of the question of ensuring a second dose. Gov. Tim Walz said they expect to finish up the first tier of group 1a by the end of next week.

Malcolm said on a media briefing call this week that the department is starting to track data on refusal rates. She said in some cases people might pass up the chance the first time around and then come back after hearing the experiences of family and friends.

“A lot of people have made it clear that it’s not that they’re not interested in getting a vaccine, it’s that they either don’t have the urgency to get it themselves, (or) they want to see a little bit more data,” Malcolm said. “We know it’s an education process and a process of people getting the information they want and hearing from the people that they trust about the vaccine.”

SolarWinds & CapitolBreach: One Worse Than The Other?