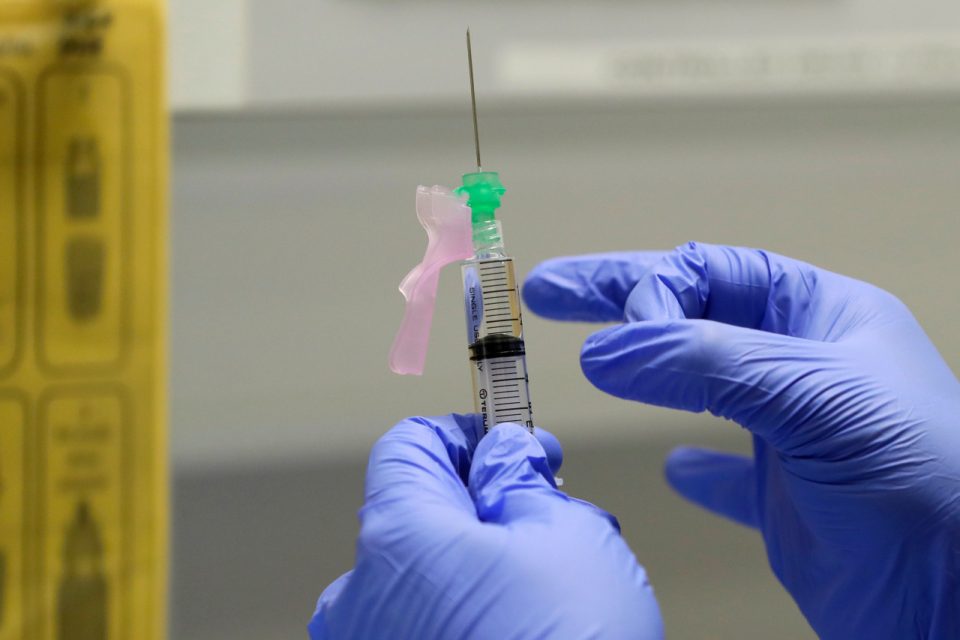 DENVER (KDVR) – Inpatient health care workers — including those at assisted living and nursing facilities — will be among the first to receive a COVID-19 vaccine in Colorado when and if a safe option becomes available, according to guidelines presented by during a recent Governor’s Expert Emergency Epidemic Response Committee (GEEERC) meeting.

“The overall goal is always to vaccinate every eligible Coloradan who wants the vaccine, but we recognized that the supply is going to be very limited early on,” said Dr. Anuj Mehta, who served as the chairperson of the vaccine allocation medical advisory group on behalf of the GEEERC. Mehta said the Centers for Disease Control and Prevention recommended that the state take federal guidelines and adapt them for the needs of Colorado.

Mehta said Colorado needed its own prioritization plan in case there will likely be a limited number of vaccines that become available.

“If there are 10 million vaccines available for the United States, Colorado may get as few as 170,000, and that’s a proportional, population-based estimate,” he said, explaining that the state is home to more than 350,000 health care workers and first responders, and that the vaccine might require more than one dose per person.

That would include people like Mark Miller’s parents, Bill and Ginny Miller, who just celebrated their 70th wedding anniversary and Bill’s 95th birthday in an assisted living facility.

“We’ve talked to Mom and Dad about that because they keep asking, ‘When is this going to end? When is there going to be a vaccine?’” said Miller. He said both of his parents would volunteer to be vaccinated.

Miller said he hasn’t hugged his parents since March.

“We don’t even do the elbow bump yet, so it’s tough. And I think we miss it, obviously, but as elderly folks, they miss talking and hugging their six kids,” he said.

The second phase of vaccines would go to essential workers with direct interaction with the public or in high-density workplaces, followed by adults who are in high-risk categories and those who are 65 years old or older.

The final phase of recommended vaccine recipients would include adults, 18-64 years old, who do not have high-risk conditions.

Mehta said counties are now working on evaluating their own populations, so the vaccine can be distributed equitably throughout the state.

“Stopping the spread of the virus through mask-wearing, social distancing and also the implementation of an equitable vaccine allocation process when there is a safe and effective vaccine available is critical to getting back to normal,” he said.

Mobile Backend As A Service (BaaS) Market By Oracle