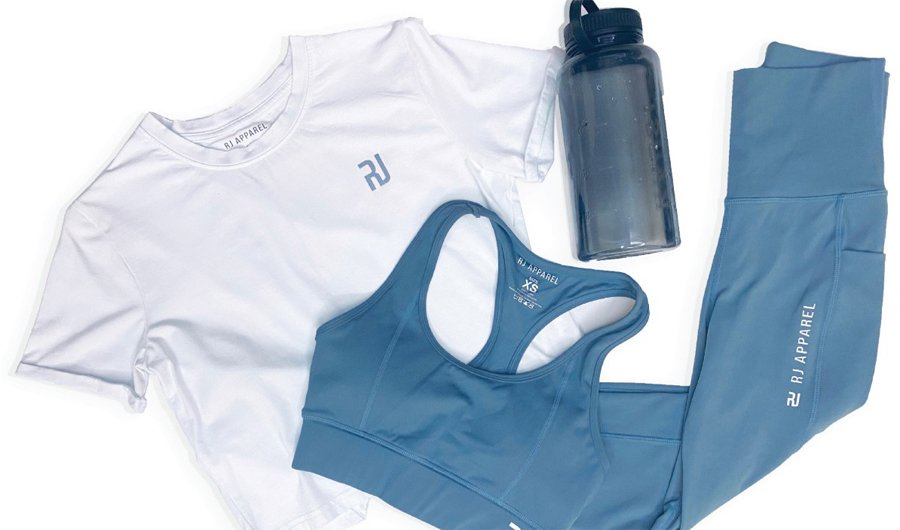 DUBAI: British singer Alesha Dixon, who is a judge for Britain’s Got Talent (BGT), was spotted wearing a dress by Lebanese designer Rami Kadi this week during the opening episode of the semi-finals of show’s 14th season.

The 41-year-old rapper, songwriter, dancer, author, model and television personality chose to champion one of Kadi’s colorful creations. She wore a strapless floor-length dress with a thigh-high slit. The “Printed Lurex Dress” is part of the designer’s couture collection for fall/winter 2020.

She styled it with gold feather-like earrings, a matching ring and simple gold bracelets. To finish off her look, Dixon wore her hair back in sleek African braids.

The music sensation, also a mother of two, rose to fame in 2001 as a member of the all-female R&B rap trio Mis-Teeq.

Being on BGT is not Dixon’s first judging experience. In 2009, she became a jury member on the seventh series of “Strictly Come Dancing,” a show where celebrities team up with choreographers to compete.

Cowell, 60, broke his back on Aug. 8 while testing his new electric bicycle at his home in California.

The audition for BGT aired six months ago, but because of concerns related to the coronavirus disease (COVID-19), it was not until this weekend that creators were able to air the semi-finals.

Meanwhile, Kadi, who was born in the US and raised in Lebanon, has dressed some of the industry’s biggest names, including Rita Ora, Jennifer Lopez, Jameela Jamil and many more.