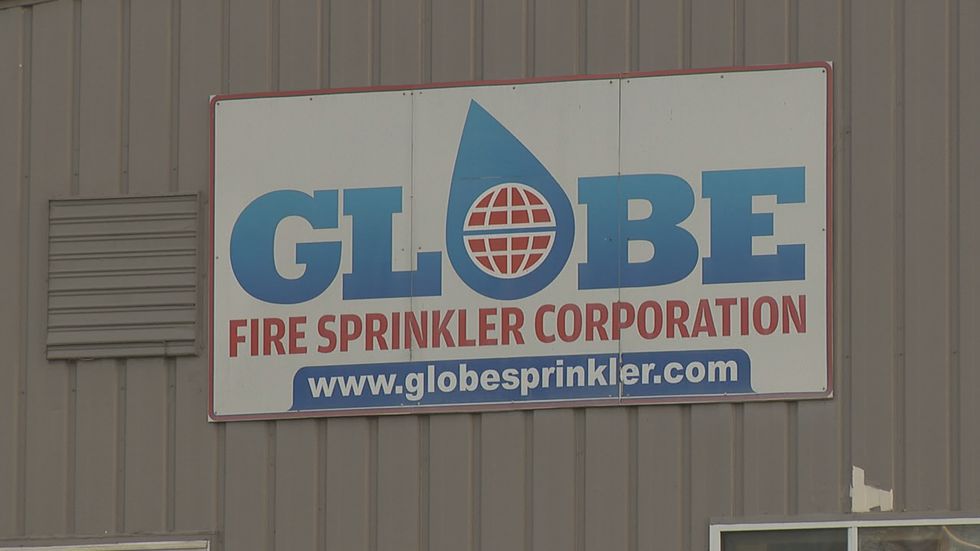 ARENAC CO., Mich. (WJRT) (11/12/2020)-“Years ago, we lost the prison here in Standish and that was devastating,” Standish City Manager Brad Mason explained. “This is nothing like that. We’re going to survive this.”

Standish survived the closure of a state prison more than a decade ago and, according to city officials, this too shall pass.

ABC12 first reported the closure of the Globe Fire Sprinkler factory Wednesday at 11:00. Some of its dozens of workers will be offered positions elsewhere while others will get buyouts.

Mason told ABC 12 the writing’s been on the wall since a buyout around a year ago. Expected or not, more than 150 people work inside the company’s facility in Standish, which makes Globe one of the area’s top five employers. Its closure will be a significant blow to the local economy.

“I think everybody knew that,” Mason related. “I mean, it doesn’t make it hurt any less.”

According to Mason, Globe Fire Sprinklers notified the city in a letter several weeks ago that it would begin the process of shutting down.

“People out there have been working there for 25 years,” Mason said. “For them, this is catastrophic.”

Globe’s website bills the company as a leading manufacturer of fire sprinklers. Its products have been in continuous production for more than 100 years.

The factory’s corrugated metal façade has been a fixture on the outskirts of this sleepy Arenac County community for as long as Mason can remember.

“You have that handful of companies that have been around forever and ever and ever and you just always knew they were there,” Mason related. “It’s sad to see it leave. The Worthington Family were wonderful folks and did a lot for our town.”

Globe Fire Sprinklers notified state labor officials earlier this month via a WARN Act notice of the impending mass layoffs. According to that document, approximately 50 employees will be let go on December 31. The remaining 100 plus will be phased out through June of 2021 when the plant will formally shut its doors.

“It’s going to hurt,” Mason explained. “I can’t even imagine the hit that those folks may feel.”

Mason calls it a blow but points to developments in progress and other signs as evidence Standish is on the up-and-up and will recover, provided many of those soon to be laid-off workers stick around.

“If a lot of those folks get picked up out there, I think it can be minimalized pretty well,” Mason said.

The closure will occur in phases over the next several months, though it remains unclear when that process will begin.

KESM to expand factory in Melaka for future growth