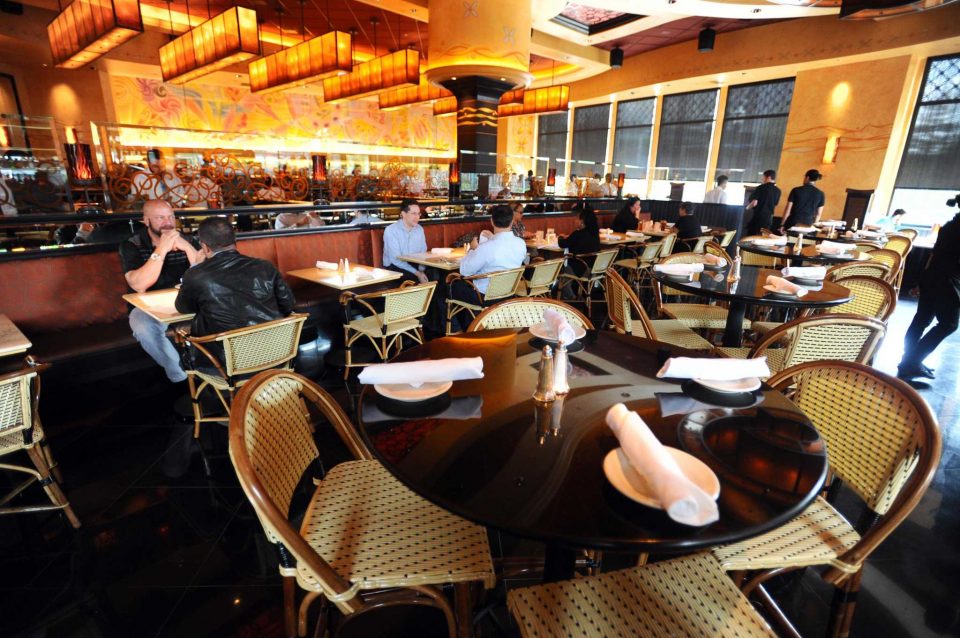 STAMFORD — The Cheesecake Factory plans to permanently close its restaurant at Stamford Town Center mall and cut 104 jobs on Aug. 1, as it reels from the coronavirus crisis.

“Business conditions rapidly and suddenly deteriorated during the continuing COVID-19 crisis,” Sidney Greathouse, Cheesecake Factory’s vice president of legal services, wrote in a letter to the state Department of Labor and Mayor David Martin that was posted Tuesday on the department’s website. “The Cheesecake Factory markets have softened over a period of several months, and this is anticipated to continue.”

Taubman Centers, the co-owner and operator of Stamford Town Center, declined to comment on Tuesday.

Stamford employees were furloughed temporarily on March 17, and those layoffs were initially expected to last no more than six months, according to Greathouse. Now, the layoffs are expected to become permanent on Aug. 1.

“The impact from COVID-19 and efforts to stem the spread of the virus by shutting down business with high-vector transmission points, along with the work from home orders for our local corporations in the office buildings has had an impact on the local service economy,” said Thomas Madden, Stamford’s economic development director. “Cheesecake Factory is one of the restaurants that depends on office workers being in their office. We will see several other restaurants close as well due to the COVID-19 pandemic.”

Among other permanent restaurant closings in the city, Dinosaur Bar-B-Que has shut down its establishment in the South End.

Statewide, Connecticut lost about 88,000 jobs in the leisure and hospitality sector between February and April, making it the industry whose Connecticut employment has been hardest-hit by the COVID-19 pandemic.

It started to recover with a gain of 9,400 positions last month. May 20 marked the resumption of outdoor dining in the state, followed by a June 17 restart for modified indoor service.

Until its permanent shutdown, the Stamford restaurant remains open for take-out and delivery only, according to its website.

Elsewhere in Connecticut, Cheesecake also operates restaurants at the Danbury Fair and Westfield Trumbull malls and at Blue Back Square in West Hartford.

When it opened in October 2016, the approximately 8,200-square-foot Stamford establishment took over a space previously occupied by a P.F. Chang’s eatery. It joined a worldwide roster of about 200 locations.

Assuming Cheesecake goes through with the closing, Stamford Town Center’s restaurant row would be left with three vacancies. A Kona Grill closed last year, and a Rascal Flatts dining place shut down in 2018.

Within its main shopping complex, Stamford Town Center has been hit by a series of departures in the past year. Among the closings have been Apple, Chico’s, Clarks, H&M and Pandora — all of which have opened stores at the SoNo Collection mall in Norwalk since its debut last October.

Earlier this month, Simon Property Group announced that in response to the coronavirus pandemic it would pull out of an agreement to acquire Taubman for $3.6 billion. Taubman has vowed to fight that decision.

Irrespective of the outcome of the Simon-Taubman dispute, Stamford Town Center is still set to be sold. It went on the market last year.