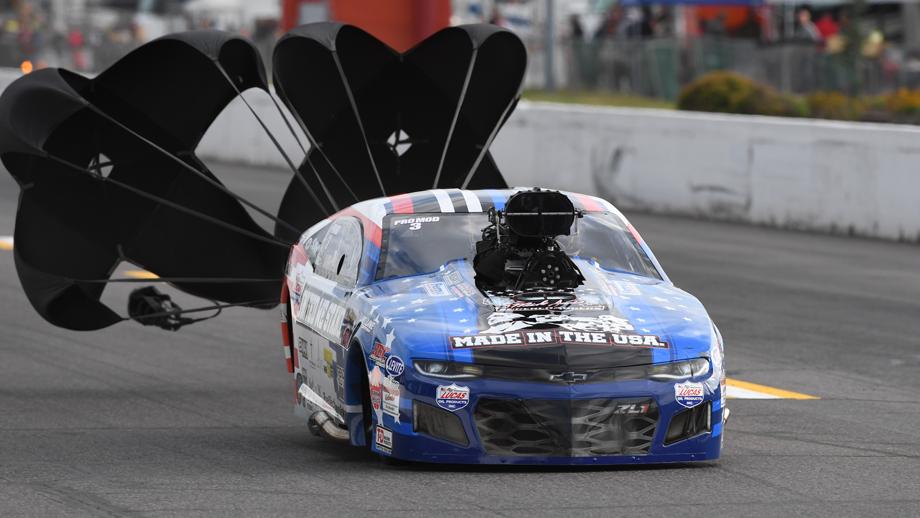 Two qualifying sessions for both classes will take place on Saturday of the event. Neither class was originally scheduled to compete at the event but, given their postponement in St. Louis and the fact that both are scheduled to compete at the next event on the schedule, the AAA Texas NHRA FallNationals at Texas Motorplex, the decision was made to add them to the Houston event.

Pro Mod and Factory Stock entries from the St. Louis event will automatically be transferred to the Houston. Event. No action will need to be taken by the racer unless they want to withdraw. Per the policy manual, qualifying will be reopened. The currently qualified field will be transferred over to the Houston event; no-shows will be removed and the field will be set after the second qualifying session.

Additionally, the rain-delayed Factory Stock final from the Amalie Motor Oil NHRA Gatornationals will be contested during the second qualifying session at Texas Motorplex.

Forget Tesla, Buy These 3 Stocks to Profit from the Electric Vehicle Revolution