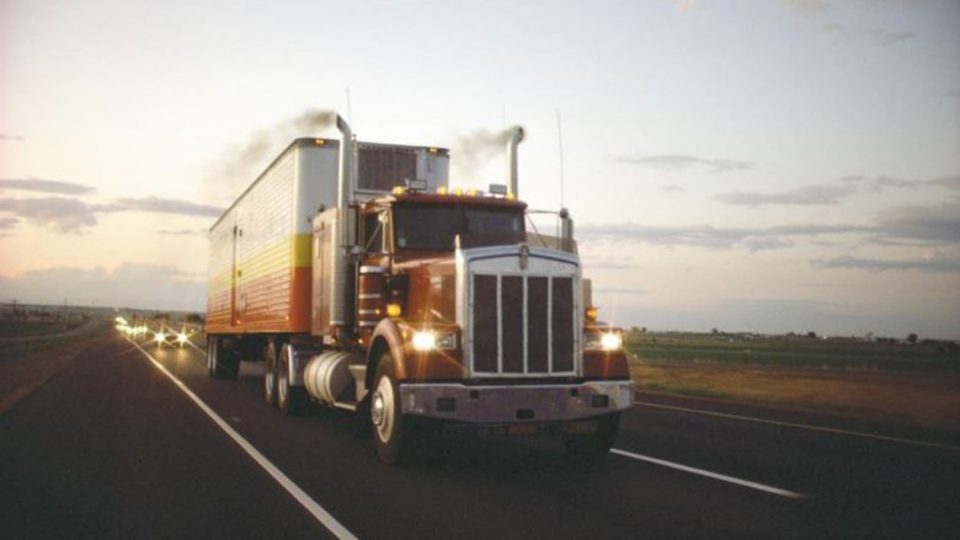 ST. LOUIS — A long-standing relationship in the transportation industry has gone south. And now former colleagues and business partners are suing each other after years of benefiting from each other’s growth.

Lanter Delivery Systems, a local freight forwarder with a major facility in Madison, Illinois, and led by Steve Lanter, in August sued Timeless Logistical Solutions, a Madison-based trucking firm tied to the Pepper family, which owns and operates several logistics firms in the region.

Lanter coordinates the delivery of time-sensitive and emergency critical shipments, such as auto parts to dealerships, and Timeless brokered half of Lanter’s freight.

In its lawsuit, filed in St. Louis County Circuit Court, Lanter claims Timeless demanded rate increases and failed to repay loans made by Lanter totaling more than $1.5 million. Lanter said in its suit that it cut ties with Timeless on Aug. 22, which prompted Timeless to encourage drivers not to fulfill their obligations to replacement carriers Darien Brokerage and White Line Systems.

Timeless, though, filed its own lawsuit this month, also in St. Louis County Circuit Court, accusing Lanter of a “coup d’etat.” The lawsuit claims the company’s drivers “effectively highjacked” 1,000 tractor-trailers being leased by a Pepper-owned company and says Lanter stole and withheld Pepper payroll information, and also recruited 700 drivers under contract with Pepper affiliates to instead drive for Lanter.

Mark Levison, an attorney with Lashly & Baer who represents the Pepper affiliates, said his clients believe they were the “target of a disable and kill plan.”

“Pepper is confident there will be a successful resolution through the courts, although it may take quite awhile,” Levison said.

An attorney for Lanter, Matthew Braunel of Thompson Coburn, didn’t immediately respond to a request for comment.

The relationship between Lanter and the Pepper family goes back to at least 1991, according to court records.

Jim Pepper, who isn’t named as a defendant in Lanter’s lawsuit, worked in various positions for Lanter Delivery from 1991 to 1997. He then founded Express Delivery Logistics, which became a carrier partner for Lanter.

A relationship in the local transportation industry that dates to 1991 has gone south, with two firms suing over a contract that’s said to be worth millions.​ https://t.co/mijd7ZQzn4