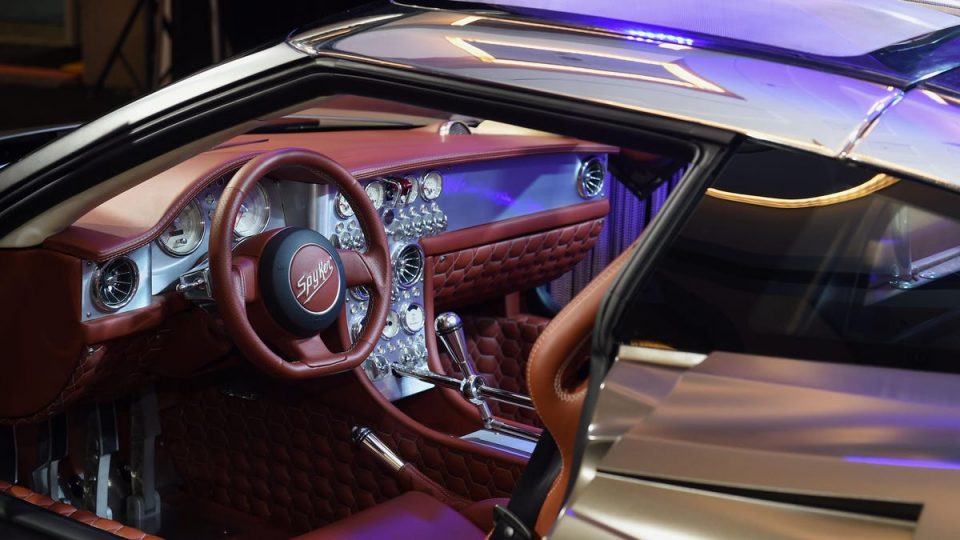 At the start of 2021, it seemed like Spyker was against the ropes and ready to go down for the last time. The company’s CEO filed for bankruptcy for a second time. Though, the Dutch sports car manufacturer has seemingly had something good happen for a change this week. A long-awaited and thought to be fallen through deal has actually been completed.

The manufacturer will be incorporated as a new company called Spyker Ltd. This new Spyker will be backed financially by the same investor group tied to the investment announcement back in August 2020, Russian businessmen Boris Rotenberg and Michail Pessis. Rotenberg co-founded SMP Bank in Russia and is known in motorsport for owning SMP Racing and BR Engineering.

Spyker plans on producing three models starting this year, the C8 Preliator, the Spyker B6 Venator and the Spyker D8 Peking-to-Paris SUV. These are the models that the manufacturer initially intended to produce in 2021.

The announcement also stated that Spyker would return to motorsport. With the investors involved, it wouldn’t be too outrageous to see Spyker join the deluge of automakers pouring into the top categories on sports-prototype racing, either LMH or LMDh. In the 2018-19 FIA World Endurance Championship, SMP Racing competed in the LMP1 class with two BR Engineering BR1s.

The BR Engineering BR1 was largely designed and developed by Dallara. This experience, together with the LMDh regulations, seems to be perfect for Rotenberg’s investment in Spyker. The LMDh concept is centered around automakers creating their racing cars around a customer LMP2 chassis and one of their powertrains with a standardized hybrid system and branded aerodynamic bodywork. Dallara, an LMP2 chassis constructor, is currently partnered with both BMW and Cadillac in developing their LMDh prototypes.

It will be exciting to see new Spykers out on the road and out on track. Though, I won’t honestly believe it until I see it.

Denial of responsibility! NewsConcerns is an automatic aggregator of the all world’s media. In each content, the hyperlink to the primary source is specified. All trademarks belong to their rightful owners, all materials to their authors. If you are the owner of the content and do not want us to publish your materials, please contact us by email – [email protected]. The content will be deleted within 24 hours.
previous post

Floods of despair on bushfire anniversary

Trans-Pacific box boom likely to last until March — or longer