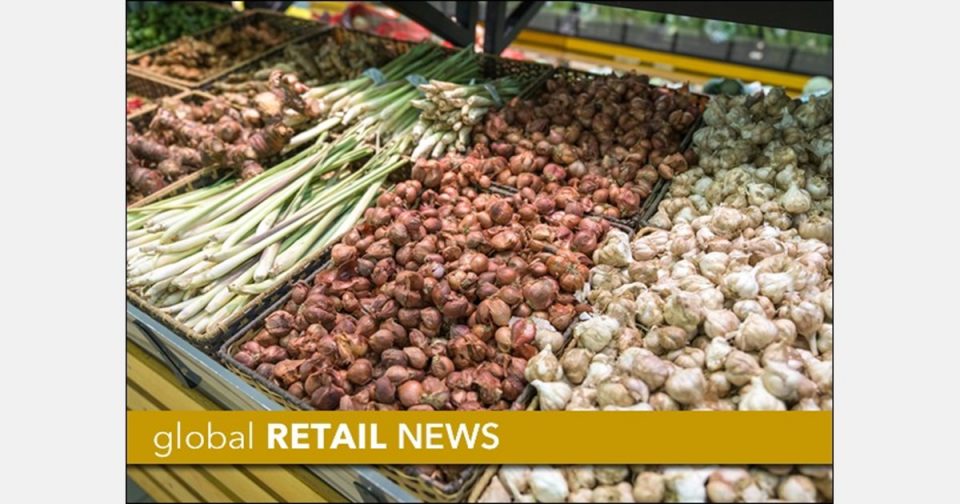 Publix Super Markets turned in another strong round of sales gains for its fiscal 2019 third quarter.The Lakeland, Fla.-based supermarket chain said that sales for the quarter ended Sept. 28 rose 6.3% to $9.3 billion from $8.8 billion a year earlier. Same-store sales grew 6.3%.Publix attributed the third-quarter sales increase, in part, to impact of Hurricane Dorian. The company estimated that the storm, which affected coastal areas in the Southeast in early September, lifted sales by 0.9%.
Source: https://www.supermarketnews.com

Loblaw Companies Ltd. reported a third-quarter profit of $331 million as revenue rose 2.3%, helped by higher sales at its Shoppers Drug Mart stores.The drug store and grocery retailer says the profit amounted to 90 cents per share for the 16-week period ended Oct. 5. That compared with a profit of $106 million or 28 cents per share in the same quarter last year.Revenue totalled nearly $14.66 billion, up from nearly $14.32 billion a year ago.
Source: http://www.canadiangrocer.com

South African retailer and wholesaler Spar Group said on Wednesday that normalised annual profit rose 10% in its latest financial year as it rode out poor consumer sentiment across several of its markets, sending its shares up more then 6%.
Spar, a grocery chain which also sells building materials and medicines in southern Africa, has been expanding in Europe amid a weak economy at home, but has also faced challenges in newer markets such as Ireland and Switzerland.
Source: https://www.esmmagazine.com/

Arch Retail Systems, a leading supplier of point-of-sale (POS) solutions in southern Africa, is proud to announce the recent roll-out of its suite of products in the Metro Group in Namibia.
Sefalana Group (Botswana), Metro Namibia’s holding company, has been an Arch user since 2007, with 56 stores.
https://www.itweb.co.za/content

Spar Greece has announced that it has entered into a partnership with supermarket operator Bazaar S.A.
It is a member of the Veroukas Group, and operates more than 150 supermarkets and 11 cash and carry stores across the country.
Bazaar will provide logistics support to Spar Hellas and launch new Spar branded stores, the retailer said.
Source: https://www.esmmagazine.com

Russian retailer X5 Retail Group has announced that it has inaugurated a new distribution centre in Zelenodolsk in Tatarstan.
The new distribution centre, spread across an area of around 39,500 square metres, will supply goods to Pyaterochka stores.
The president of the Republic of Tatarstan, Rustam Minnikhanov; X5 GR director, Alexander Ilyin; general director of Pyaterochka, Sergei Goncharov; and representatives of suppliers from the Volga Federal District were present at the opening ceremony.
Source: https://www.esmmagazine.com