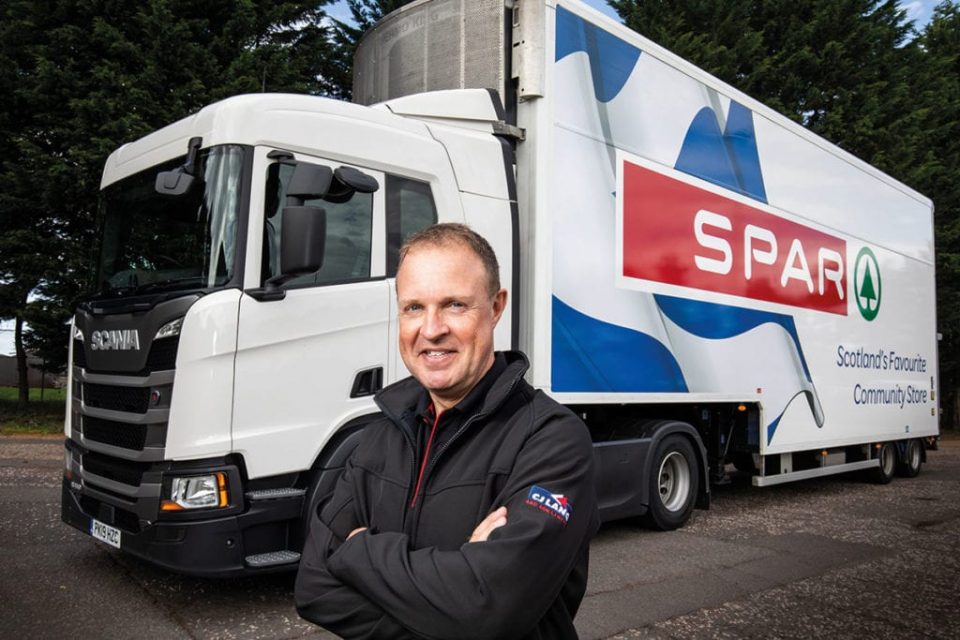 SPAR has been appearing on the small screen as part of a new media campaign for the retail brand. 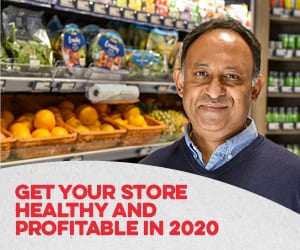 Colin McLean, chief executive at Spar Scotland wholesaler CJ Lang said: “We want to ensure that our marketing has real stand out and is identifiable with shoppers.

“Our aim is to continue driving our strategy for growth and now is the right time to put Spar back on mainstream TV.”

The Dundee-based wholesaler reported an 8.9% sales increase in delivered sales to independent Spar retailers for the four weeks to 4 January. Over the same period, like-for-like retail sales for company-owned stores were up 4.4%.

McLean commented: “We are pleased with how trading went over the Christmas period.

“As the Spar wholesaler for Scotland, we are focused on providing our customers with award winning Spar own-label products, together with the best Scottish local ranges and deals to give them a real reason to shop in our stores.”

All in it together restarting the wholesaler… – The Caterer.com