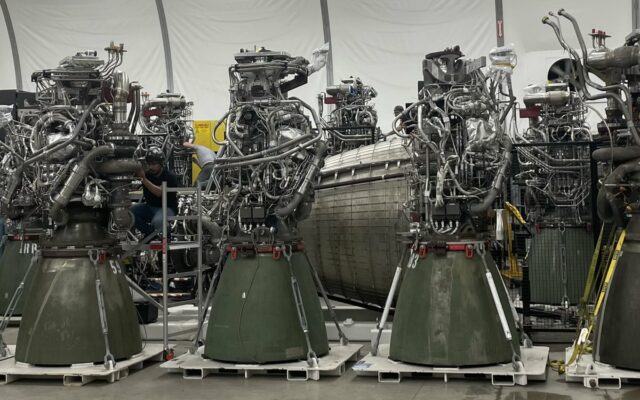 SAN ANTONIO (KTSA News) — Richard Branson may have been the billionaire getting the most press coverage for his out of this world exploits over the weekend but Elon Musk has some news of his own.

The SpaceX CEO announced that a rocket engine factory is being built near Waco.

He says the facility will be built in McGregor where they will make Raptor Two engines.

There’s already a SpaceX research and development facility in McGregor.

New engines and thrusters are developed and final engines and components are tested at the facility.

Between 800 and a thousand engines will be build in McGregor every year.

Musk tweeted that it will be one of the most advanced rocket engine factories in the world.